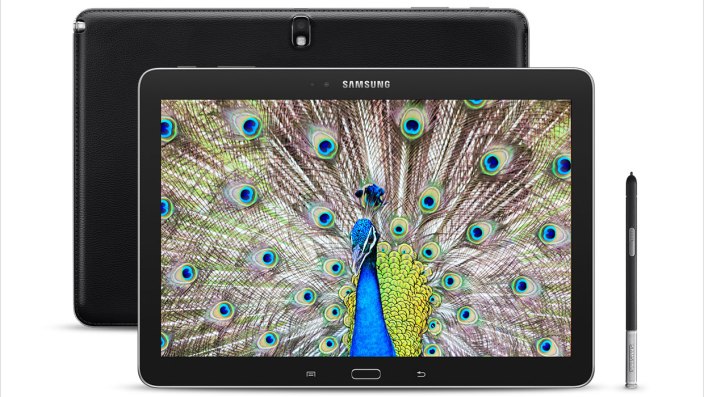 If you invested in the T-Mobile LTE-connected version of the 2014 Samsung Galaxy Note 10.1 tablet, you’ll be happy to know that your Android 4.4.4 is now available. The device originally launched earlier this year with Android 4.4.2 and this new software push brings it up to speed with the latest version of KitKat, which includes several bug fixes and security patches.

The update is likely rolling out in phases, so if your tablet doesn’t receive it right away, you can also try to start the process manually by tapping Apps > Settings > General > Software update. After installation, your device should reflect a new build number of P607TUVUANI1.