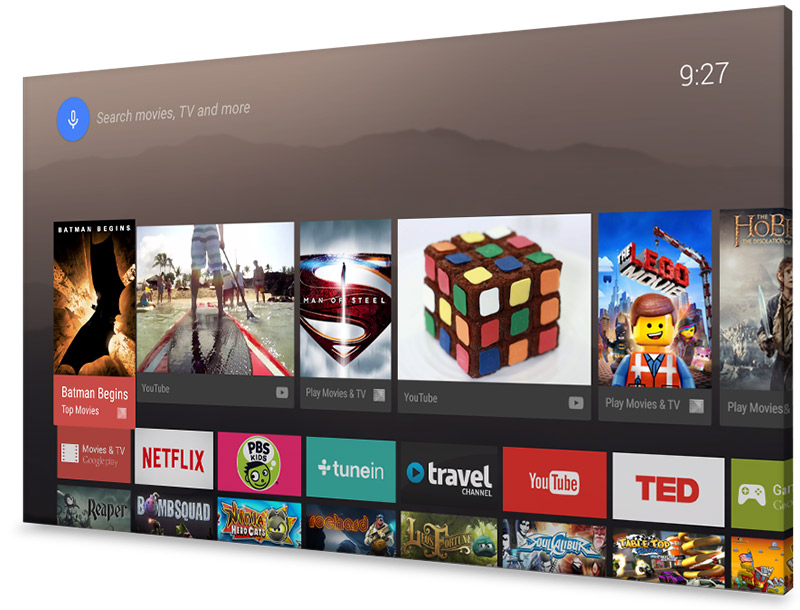 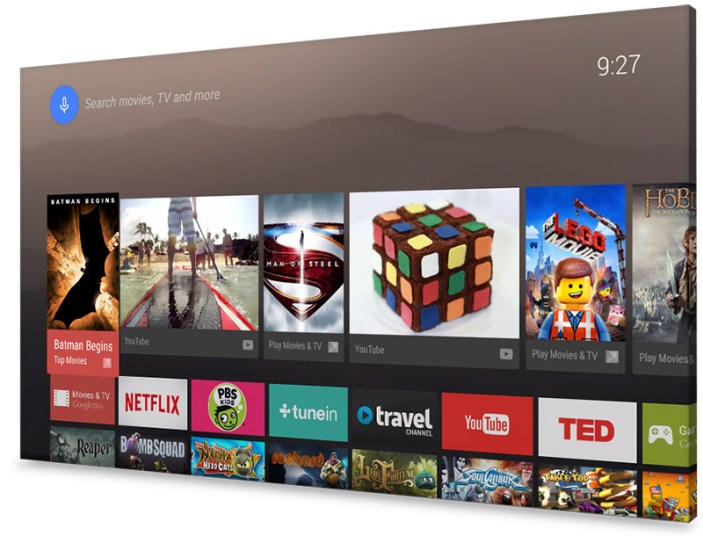 Some of the most core features of Android TV including LAN, Wi-Fi, Sound, and Bluetooth are claimed to be working, but that doesn’t mean that you can just download this thing and have a device that’s just as great as the Nexus Player.

Sadly, the port isn’t yet really in working condition because some services and apps that are the center of the experience are simply nonfunctional. Additionally, the guy behind this port says that—likely due to the Ouya’s less-than-stellar hardware—all video and audio playback is stuttering in the current iteration.

All of this said, the port of Android TV is at least install-able, and you can find download links at the Xda-Developers forum. Currently, development seems to be “on hold,” but it will be interesting to see if this will, in the future, potentially make the Ouya a sought-after device despite its failures.