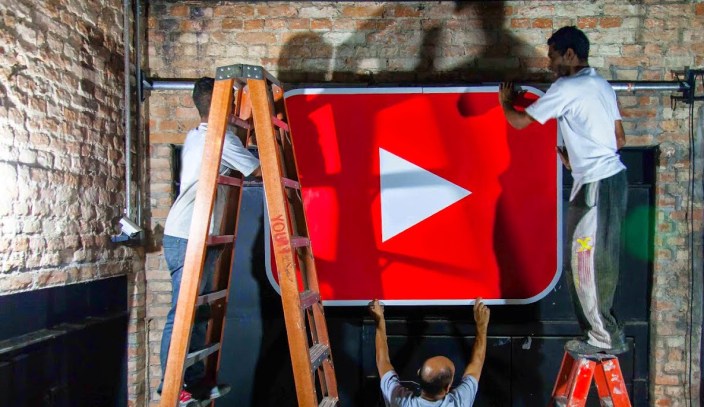 The Google-owned company kicked off this project in 2012 and says that over 30,000 people from around the world have participated in more than 450 of its workshops, with the program cranking out around 6,000 videos. The addition of a new YouTube Space in São Paulo, along with Google’s Engineering Center in Belo Horizonte are examples of how Google is planting seeds in Brazil that it hopes will produce a new wave of content producers and software developers.