Google’s Nexus 6 passes through the FCC, almost ready for pre-order 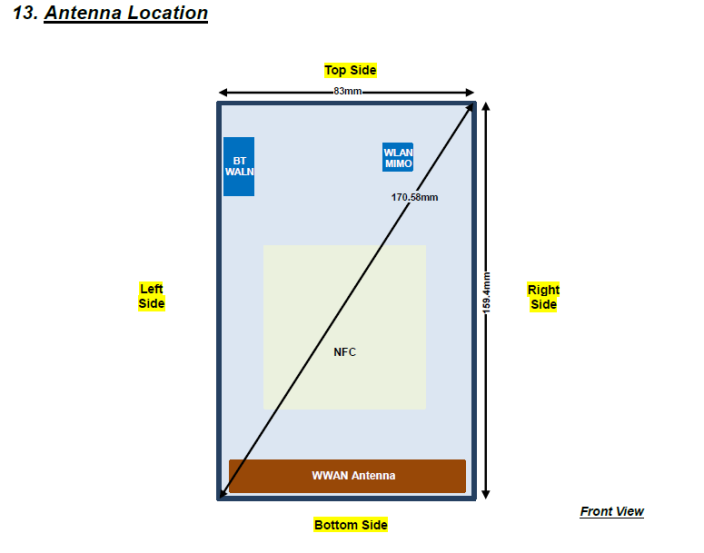 Google announced the Nexus 6 almost two weeks ago and recently the company’s new flagship smartphone made its way through the FCC. While we’re already familiar with the device’s hardware and software, this is a required approval in order for Mountain View and its retail partners to start accepting pre-orders for the search giant’s next handset.

Google recently jumped the gun featuring its new Nexus Player as available for pre-order on Google Play before receiving a nod from the FCC. The company quickly changed the listing to “coming soon” and eventually updated it as available once the set-top box received proper clearance. The Play Store currently has a placeholder listing for the Nexus 6, so it’s only a matter of time before Google pulls the trigger and officially places its new Lollipop-toting smartphone on sale.