Our friends at the National Basketball Association have just released the NBA Game Time app on Google Play. In the United States, you can now follow your favorite teams and catch every pick, roll, dunk and long-range three, live with an NBA League Pass. While you’re at it, grab the Android apps for your other devices so you can cheer on your team from your couch, on your tablet in bed, and on your phone un 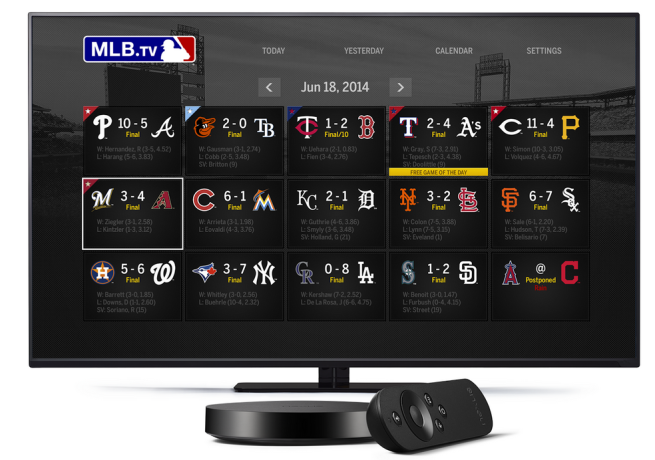 der your desk at work.

The new NBA Game Time and MLB.TV apps for Android TV are available on Google Play now and require the usual subscription services.