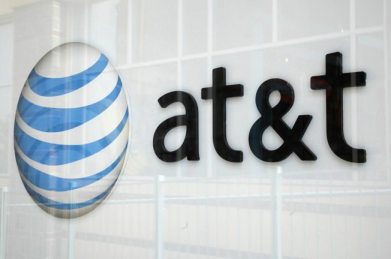 AT&T is scrapping its plans to offer in-flight 4G LTE connectivity services to airlines and passengers in business and general aviation. The company originally planned to build an air-to-ground network across the US to take advantage of spectrum that it already owned.

AT&T’s decision to drop this project’s development appears to be based on a recent assessment after a proposed acquisition. In a statement to Runway Girl Network, an AT&T spokesperson said the following:

As AT&T explores opportunities for future growth and diversification, expanding our international presence has remained an area of interest. On Friday we announced our intent to acquire Mexico wireless company Iusacell. After a thorough review of our investment portfolio, the company decided to no longer pursue entry into the Inflight Connectivity industry.  We are focusing our capital on transformative investments, such as international and video.

AT&T may be grounding its plans for in-flight LTE support, however T-Mobile, a company the carrier once tried to acquire, recently announced a partnership with Gogo that will let customers send and receive unlimited text messages with select airlines.