How to install Android Lollipop factory image on Nexus 5, 7 and 10 (and keep your data) 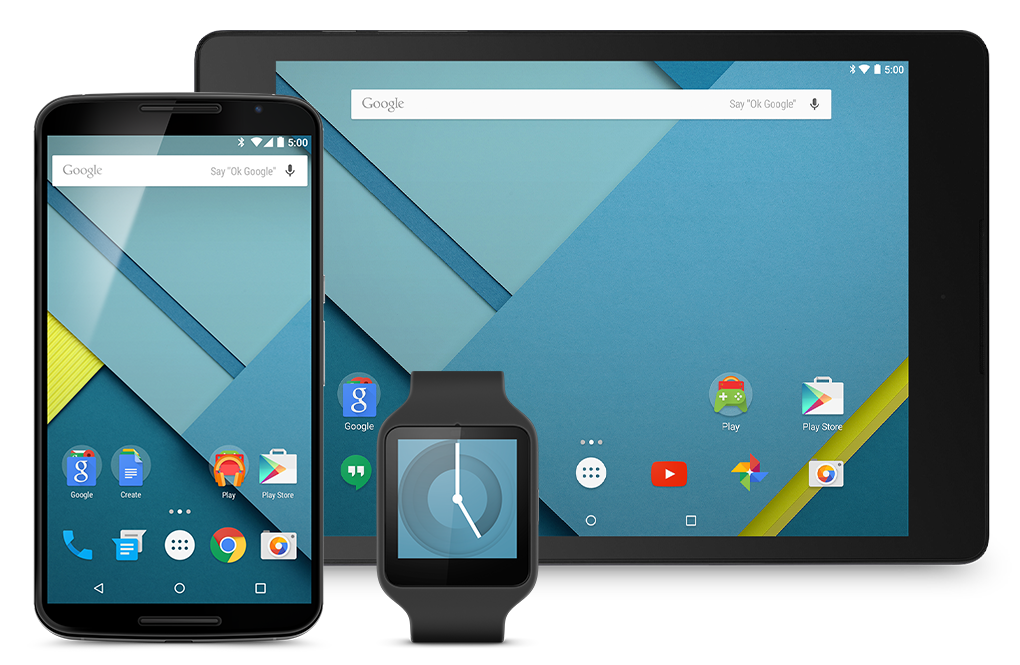 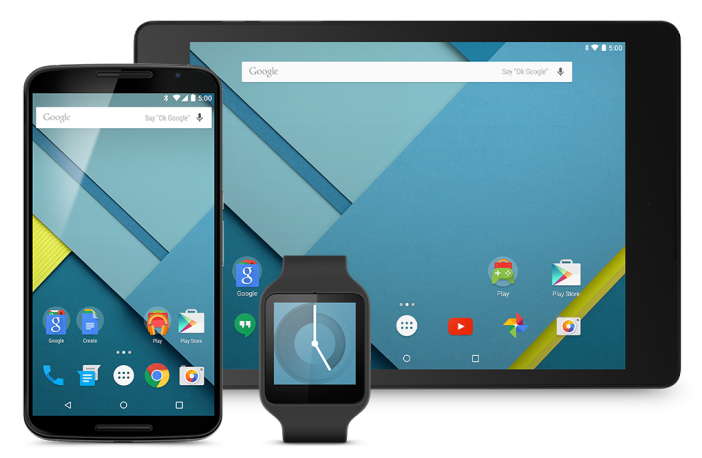 And while most people just let Google handle restoring their data, you might want to keep things that Google doesn’t back up (like your SMS messages and the like). Fortunately, keeping your data intact while flashing a factory image is fairly easy. Read on for the full guide.

Note: This guide assumes you already have your phone’s bootloader unlocked and the ADB tools installed on your computer. If you don’t know how to do this, this guide probably isn’t for you. If you need the ADB tools, head over and download the Android SDK.

If you haven’t already, grab the latest factory image from Google’s factory image page. Once you’ve downloaded the image zip file, extract it any way you’d like (with 7zip, the command line, your file browser, or some other method). Inside the extracted .tgz file there will be a .tar file, and after you extract that file, you’ll find the boot loader, OS image, a radio image (depending on your device), and a couple of scripts called “flash-all.bat” and “flash-all.sh”. 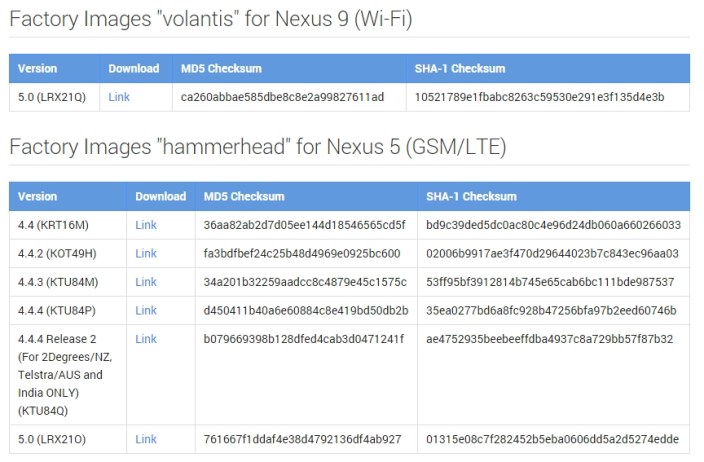 Note 2: If your bootloader is locked, your data will have to be wiped anyway. If you don’t want to lose your data, you need to back it up manually.

Run the script and install Lollipop

Before we run the script, we want to make sure that the device is visible to your computer. Type the command “adb devices”; if you see your device, you’re ready to go. If not, make sure your device has ADB debugging turned on.

Next you need to boot into your bootloader. Run the command “adb reboot bootloader” to get there. Alternatively, you could hold the volume down and power keys simultaneously to boot into the bootloader.

Now point your command line to the file directory with the flash-all script. (Ex: cd /Users/<yourusername>/Downloads/hammerhead-lrx21o)

Note: Some users have had issues with the flash-all script not working on the Nexus 5 and 7, and if that’s the case with you, head over to the XDA-developers forum to read how to work around this.

After the phone boots, you should have Lollipop and, if you opted to modify the flash-all script, all of your data should be intact.

Stephen Hall contributed to this guide