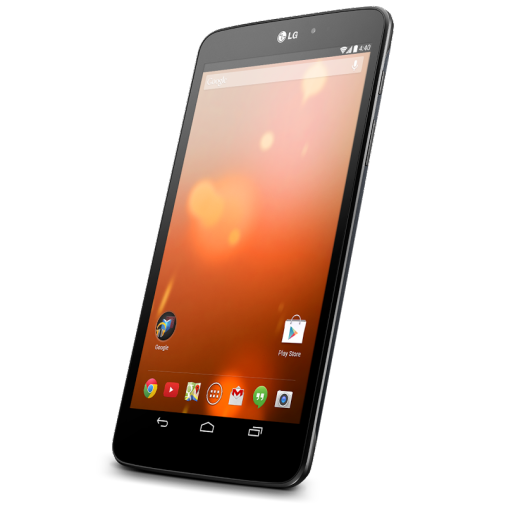 An over-the-air update for Lollipop is now live for the Google Play edition LG G Pad 8.3. The software push appears to be rolling out in stages, so you may not see it right away if you’ve invested in this near-stock Android tablet. The device received Android 4.4.4 this past summer and is now moving on to Mountain View’s latest offering before most of its competitors.

Additionally, some folks over at the XDA Developers forums have pulled down this new update, so it’s available for manual installation if you’re comfortable with that sort of thing. If you’re rocking a Google Play edition G Pad and you’ve already received the update, be sure to let us know how it’s treating you and your device.