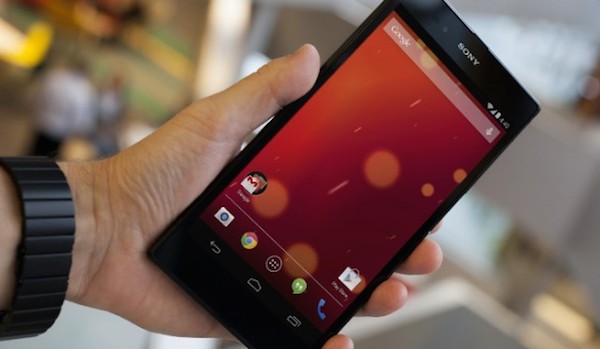 Sony announced on Wednesday that Android 5.0 Lollipop is rolling out this week for the Xperia Z Ultra Google Play Edition, while confirming that other devices in the Xperia Z lineup will receive the latest software version in early 2015. Sony pledged in October that it would bring Android Lollipop to its entire lineup of premium Z-series devices.

Android Lollipop was unveiled at the Google I/O developers conference in June, with factory images and over-the-air software updates for the latest version slowly becoming available last month. In mid-November, several users began reporting that Android Lollipop was beginning to show up on the Nexus 4, 5, 7 and 10 as an over-the-air software update.

Android Lollipop for the Xperia Z Ultra will appear as an over-the-air update.