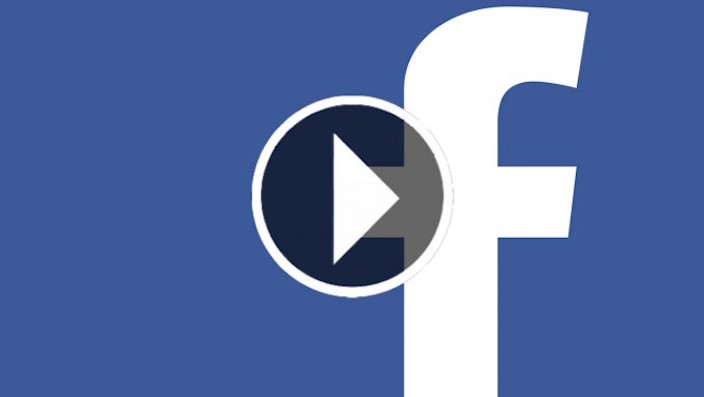 While YouTube remains the gold standard for uploading videos online, a new study finds that its presence on Facebook is increasingly declining as page owners opt to upload more video directly to the social network over sharing YouTube embeds. The latest research from social media analytics company Socialbakers reveal that, in November, the number of Facebook videos uploaded directly to the site overtook the number of YouTube videos on Facebook for the first time ever.

Facebook made a significant change last year when it set videos to autoplay in the News Feed as users are scrolling through, which has likely been a contributing factor to the rise of direct uploads to the site. Both content creators and marketers have recognized the value of autoplay videos, since users don’t have to take the extra step of clicking or tapping on the play button to watch a video.

Socialbakers finds that Facebook videos drive more engagement than YouTube videos, particularly because the News Feed is a major discovery platform and is more personalized for users. For instance, the comments section of a Facebook video would generally be comprised of friends and family members leaving messages, whereas YouTube comments are posted by strangers.

Despite the shift, one fact remains clear: YouTube is still the industry leader outside of Facebook. A Google spokesperson told Business Insider that “300 hours of video per minute were uploaded to YouTube, triple the amount in 2013. Also, there has been a 50% jump in the number of video hours viewed monthly since May 2013.”

But if YouTube wants to remain the leader of video, it can’t ignore the fact that Facebook is also becoming a dominant player in the space.