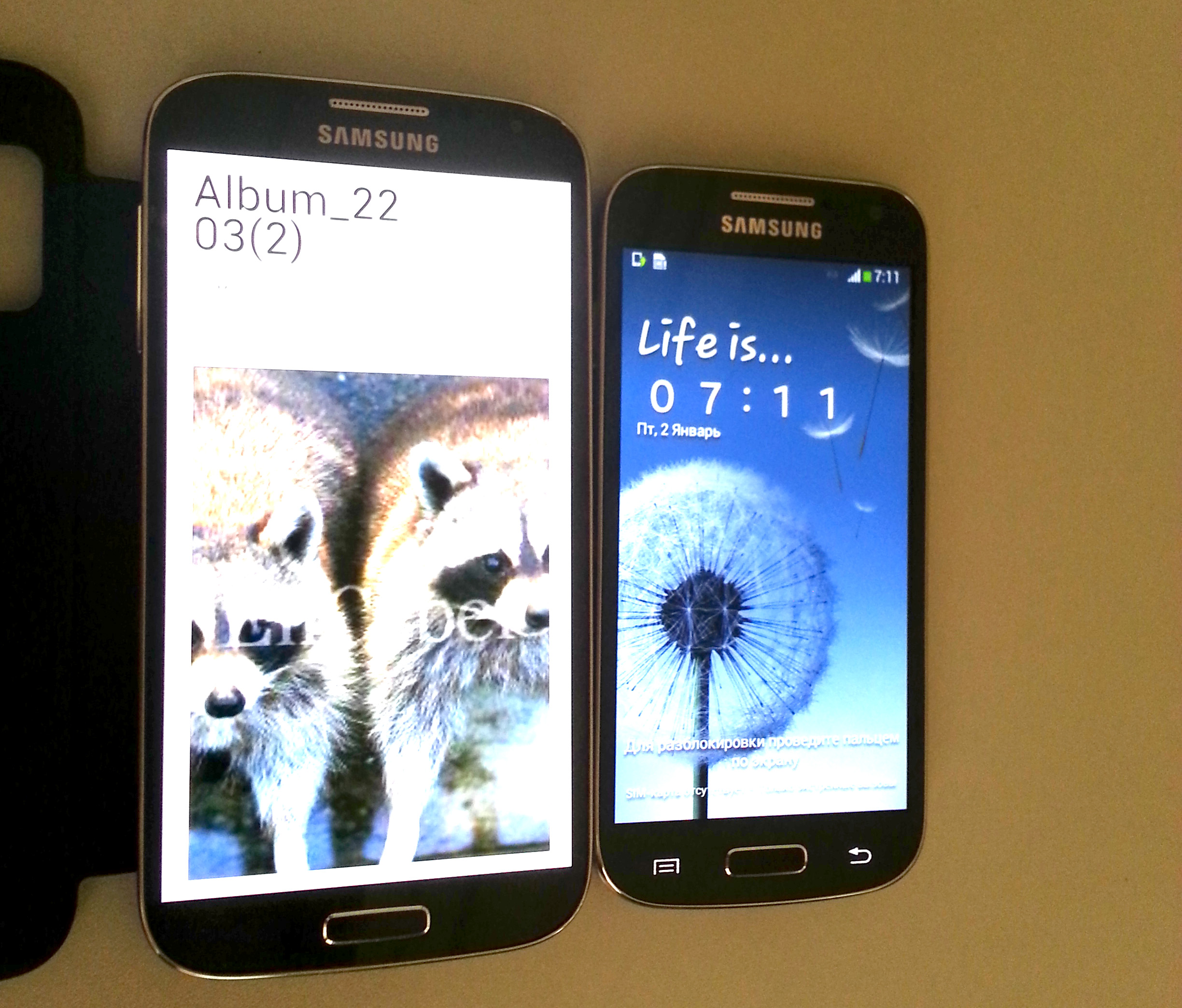 AT&T has released a new over-the-air software update for the Galaxy S4 Mini which introduces support for voice-over-LTE calls, as noted by Android Central. The update also includes the ability to dial 911 without a SIM card in the phone.

You can grab the update for yourself by opening the Software Update screen in the Settings app.