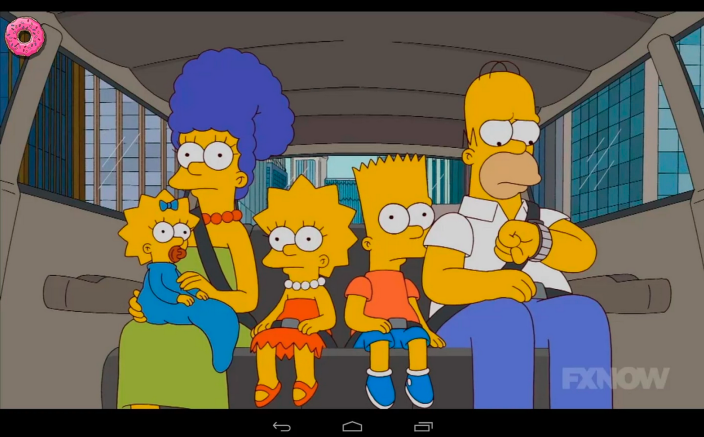 DirecTV announced a partnership with Fox Networks today that will see its subscribers gain access to content in Fox Now, FXNow, and Nat Geo TV apps on Android in addition to other platforms.

With the addition of DIRECTV, FOX NOW, FXNOW and Nat Geo TV offer a true TV Everywhere experience to the overwhelming majority of US pay-TV customers. In addition to traditional On Demand via the set top box, full episodes of FOX, FX, FXX, National Geographic Channel, and Nat Geo WILD series are now available to more than 80% of U.S. pay-TV customers via the web and apps on the latest iOS, Android and Windows mobile devices.

DirecTV is also offering Fox Network streaming channels through its Everywhere platform and plans on offering on-demand Fox content through the service early next year.