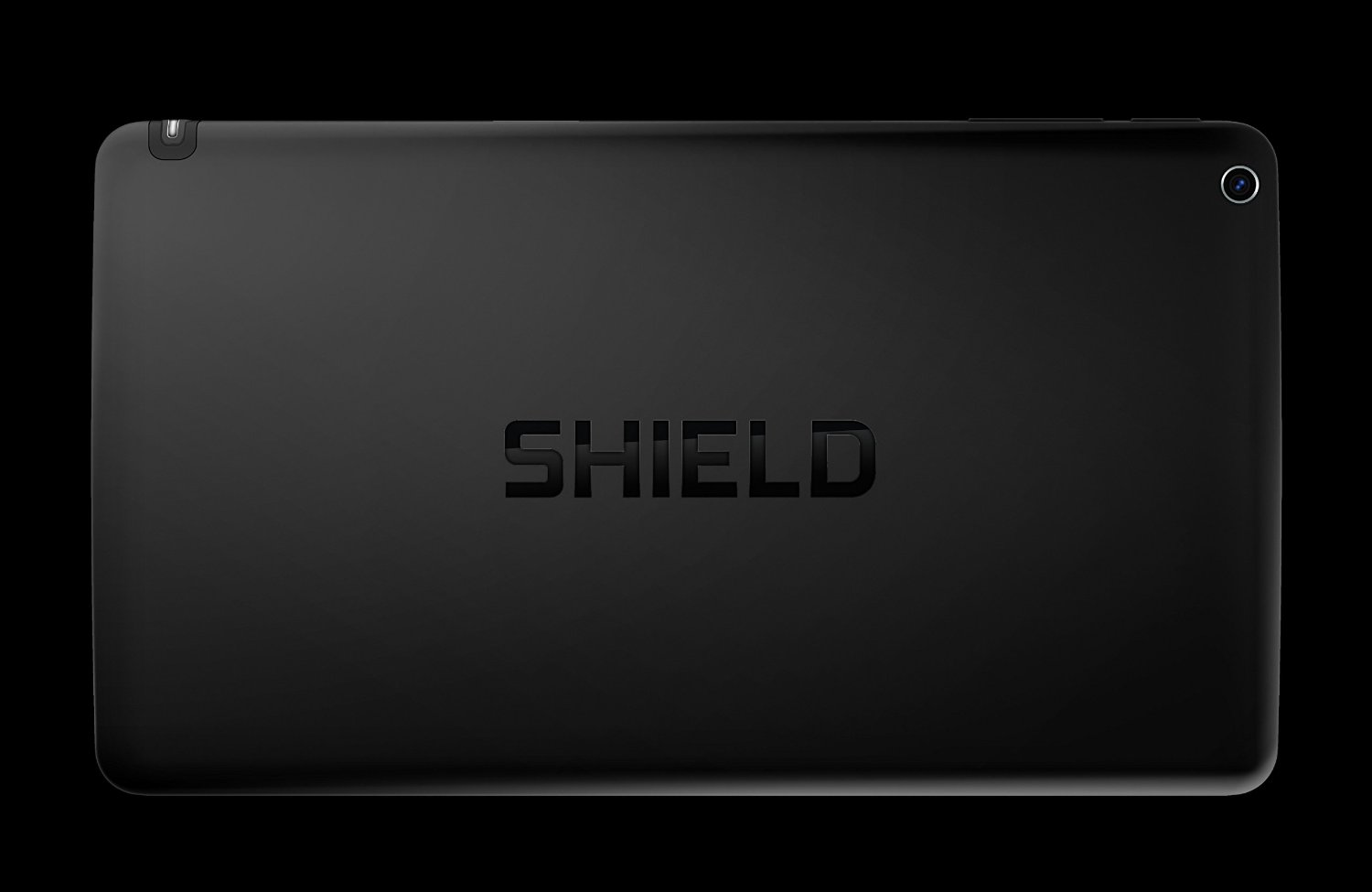 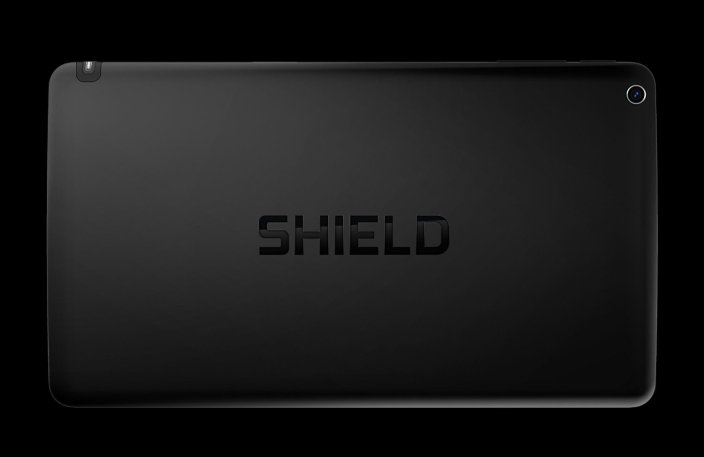 We told you last month that the NVIDIA Shield tablet would be getting Lollipop, and that time has since come and gone. Now, while most recently-released devices already have Lollipop (or are in line to get it soon), attention has been turned to see which devices are going to be first to get Google’s first bug fix release, 5.0.1. Most of the Nexus devices have received it already (and you can get those from Google’s factory image download page), but it appears NVIDIA is also making sure its Shield tablet receives a timely update.

As can be found on the tablet’s release notes page, NVIDIA has launched software upgrade 2.1, packing Android 5.0.1 among many other improvements. In addition to the latest build of Lollipop, the update includes system performance enhancements, some new capture effects for the Camera Awesome app, the return of the SHIELD Power Control Menu, memory optimizations, and support for OpenGL 4.5.

With not many well-received Android tablets on the market (including Google and HTC’s recently-released-with-lukewarm-reception Nexus 9), this tablet from NVIDIA—albeit focused on gaming—might be one of the best options for new buyers. It starts at $299 for the WiFi model, with a 2.2 GHz Tegra K1 processor, 2 GB of RAM, and an 8-inch 1920 x 1200 resolution screen. Seeing how well NVIDIA has supported the device (and gotten these software releases out in a timely manner), you might not be having to sacrifice much by giving up the Nexus brand.

Here are the full release notes: