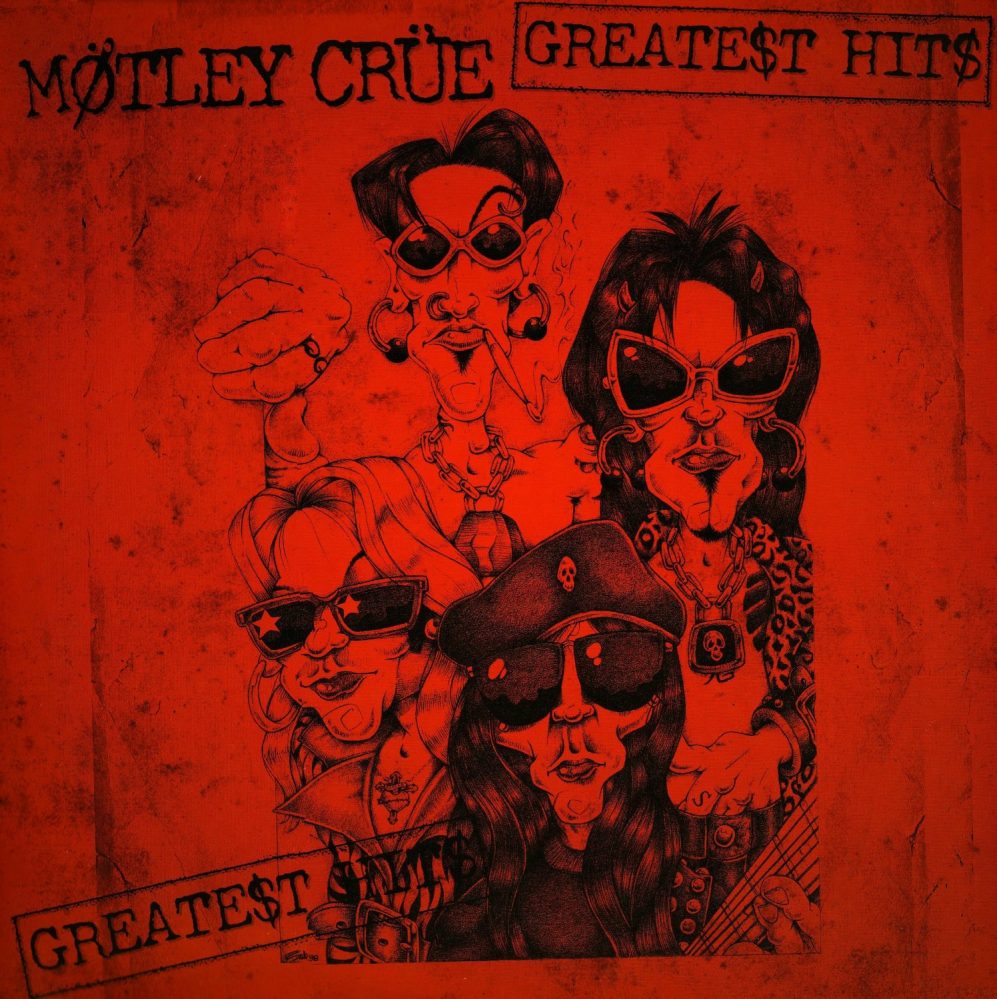 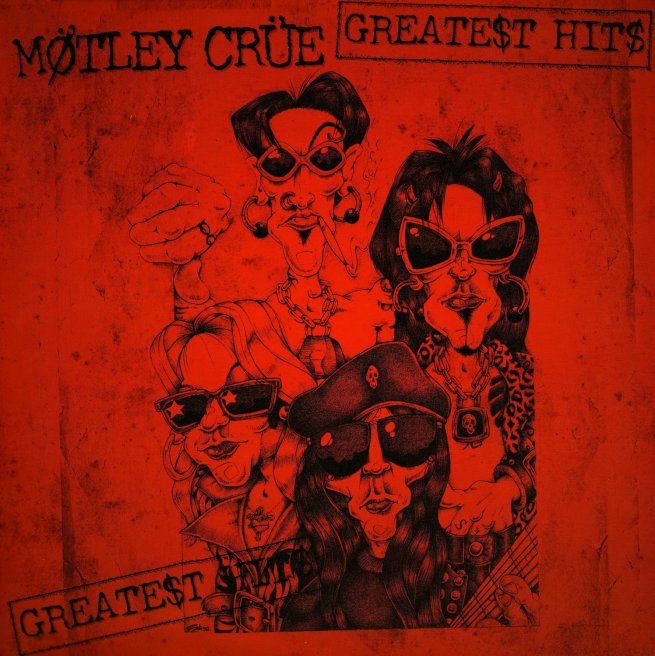 Google Play is offering Mötley Crüe’s The Greatest Hits album for free. This album typically sells for $12.99 on Google Play or $1.29 per song. Mötley Crüe is one of the best-selling hard rock bands of all-time, pushing over 75 million records during their illustrious career. It was recently announced that they will be playing their final concert at the end of the year.