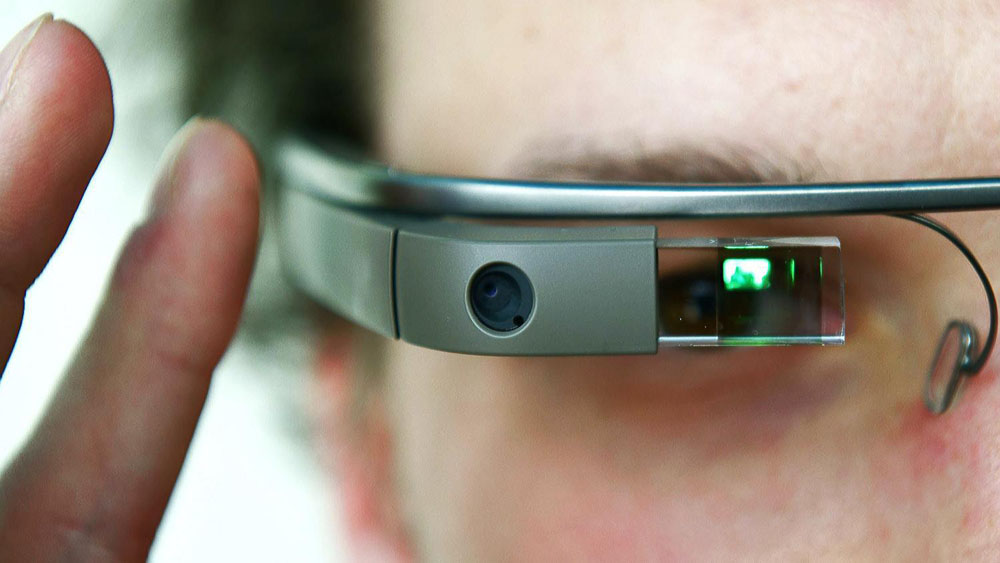 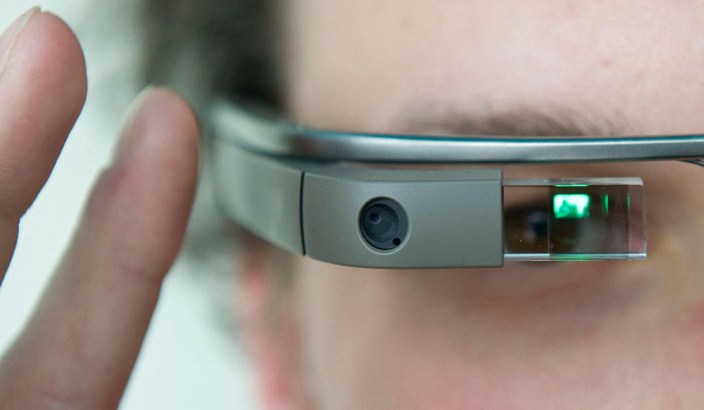 The Google Q4 2014 earnings call is happening right now, and Google CFO Patrick Pichette took a second to speak about projects that miss their goals and how Google asks them to “take a pause” to reset their strategy. Google Glass, and the recent decision to graduate the project out of Google [x] was used as an example of one of these situations…

Pichette then went on to talk about situations in which projects end up not having the impact that they would have hoped (although it should be noted that Glass isn’t one of those projects—yet), that the company makes the hard decision to cancel them.

When teams aren’t able to hit hurdles but we think there is still a lot of promise, we might ask them to take a pause and take the time reset their strategy as we recently did in the case of Glass. And in those situations when projects don’t have the impact we would have hoped for, we do take the tough calls—we make the decision to cancel them, and we’ve done this time and time again.

The quote came later in the briefing, after Pichette had also spent some time touching on the Nexus 6 and Google’s inability to keep up with demand for the device.

I recently wrote about the state of Google Glass, and that the shuffle that involved moving the project to its own division under Tony Fadell was definitely not one that placed it in the “cancelled” category. Google does say, though, that the Glass team some how wasn’t able to “hit hurdles” and needed a new strategy. Part of me wonders what those hurdles could have been. Positive public image? Selling more overpriced $1,500 devices? I think it’s obvious that the team needed new hurdles.