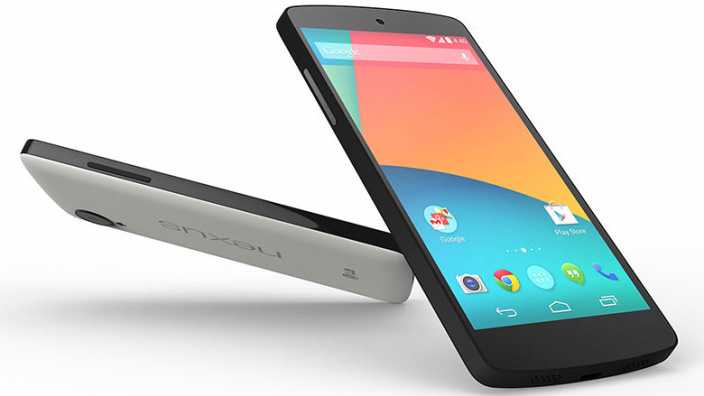 Last week during its earnings call, Google acknowledged that it had been having issues keeping the Nexus 6 flagship in stock, and in a totally unexpected move today, the company has put the Nexus 5 back up on the Play Store. The device is listed at its original price of $349 for 16GB at $399 for 32GB.

It’s unclear why Google randomly decided to start selling the more than year old Nexus 5 again. Presumably, the move relates to left-over inventory of the phone that Google only now realized it had. With that in mind, the device probably won’t be available for too long.

Seeing that the Nexus 5 is more than a year old at this point, it’s hard to recommend at the $349 price at which Google is selling it. We’ve seen better deals on the device several times since its launch. Keep an eye on 9to5Toys for more of those offerings.

If you’d rather buy directly from Google, though, the Nexus 5 is available on the Play Store now in black and ships in 1-2 business days.