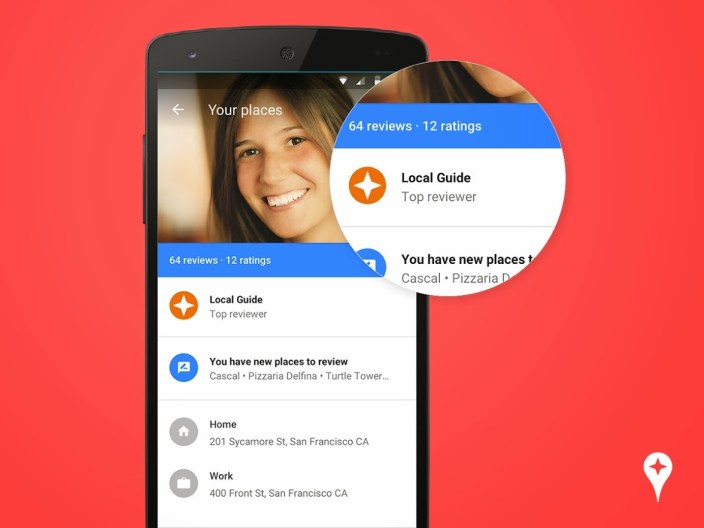 Google today has started rolling out an update to its Maps app on Android that bumps it to version 9.4. Most notably, the update adds integration with Google’s new Local Guides service, which it originally introduced back in January. Previously called City Experts, Local Guides is the company’s efforts to get users to review local businesses and share them with others.

Local Guides highlights the top reviewers, similar to Yelp and its Elite Reviewers system. Once you hit 50 reviews, you’ll receive a Local Guides badge on your account. Google says you should want to review places to “help others and support businesses” and to “be yourself.” Google doesn’t seem to be too concerned with the quality of your reviews, but rather only with how many you post.

Local Guides, an official Google program, is a global community of explorers who seek out and celebrate local experiences. By writing reviews, adding photos, and editing Maps on Google, you help others feel at home in the world, anywhere they go.

On your profile in Google Maps, you will be able to see your review count and your ratings count. You’ll also be able to see how you stack up against other reviewers on the service.

Google Maps version 9.4 with Local Guides is rolling out now via the Play Store. You can join Local Guides here.