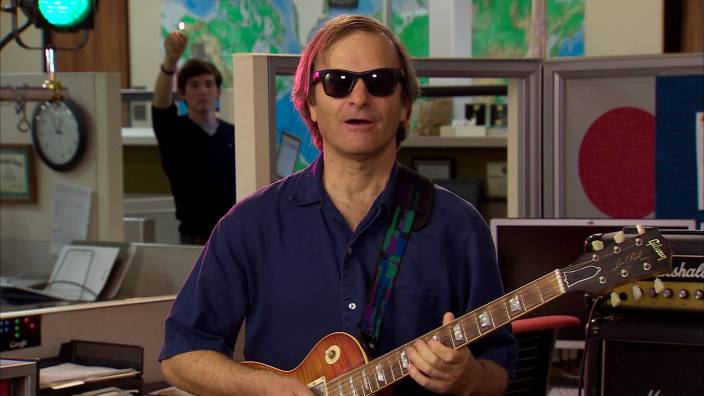 Google this afternoon has announced that Udi Manber, a computer scientist who worked on search and YouTube, is leaving the company. Manber says that he will be joining the National Institutes of Health.

“I had a wonderful nine years at Google and YouTube, but I could not resist the amazing opportunities at NIH,” Manber said in a statement obtained by The Wall Street Journal. “Improving access to medical knowledge can have a big impact. I hope to help.”

Prior to joining Google in 2006, Udi Manber helped build Amazon’s A9 lab and worked on the company’s first search efforts. At Google, he started a project that’s end goal was to create a database similar to Wikipedia. That project, however, never saw the light of day. Most recently, Manber created Google’s Helpouts video-chat service in 2013 and joined YouTube to lead search efforts there.

It is not immeadiately clear who will replace Manber at Google and YouTube.