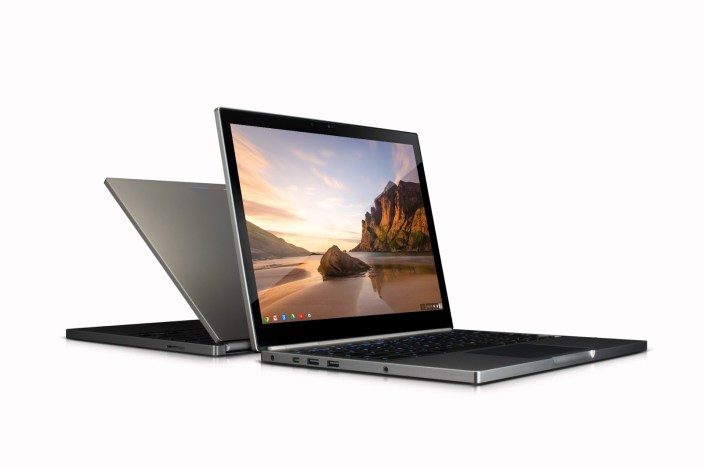 According to a bug reported spotted in the Chromium project issue tracker, Google is currently working on a second-generation Chromebook Pixel. Noticed by OMG Chrome, a Google employee recently filed a bug report associated with the Samus development board, which at this point, is unreleased to the public. The original Chromebook Pixel was codenamed the Link within Google’s headquarters.

The Google employee filed this bug report for issues relating to a DisplayPort USB Type C adapter, although it came with an image of what appears to be the first generation Chromebook Pixel attached. The Samus board is believed to be running on an Intel 5th generation Core M Y-series processor, with support for a touchscreen display. The second generation Pixel also allegedly features an interactive lightbar and backlit keyboard.

Samus also uses USB 3.1 Type C ports, which are reversible and feature data transfer speeds of up to 10 Gbps. This is the same port type that Apple is expected to use on its upcoming 12-inch Macbook Air.

Details about the Chromebook Pixel 2 are obviously still scarce at this point. The most likely scenario would be that Google will unveil the Pixel 2 at its I/O developer conference in May, and perhaps give one away to members of the audience.