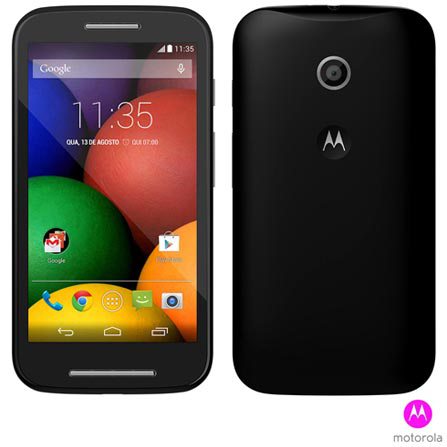 Motorola announced today that it has started rolling out the latest version of Android to Moto E and Moto Maxx devices Brazil and Mexico. Only a few users will see the update at first as Google tests the software on these handsets, with additional users gaining access in the coming weeks.

The phone maker says users should make sure they’re running the latest version of Motorola Update Services from the Play Store in order to get the update when it becomes available.

Earlier today Android 5 started rolling out on the Galaxy Note 4 in Poland along with several other devices in other markets.