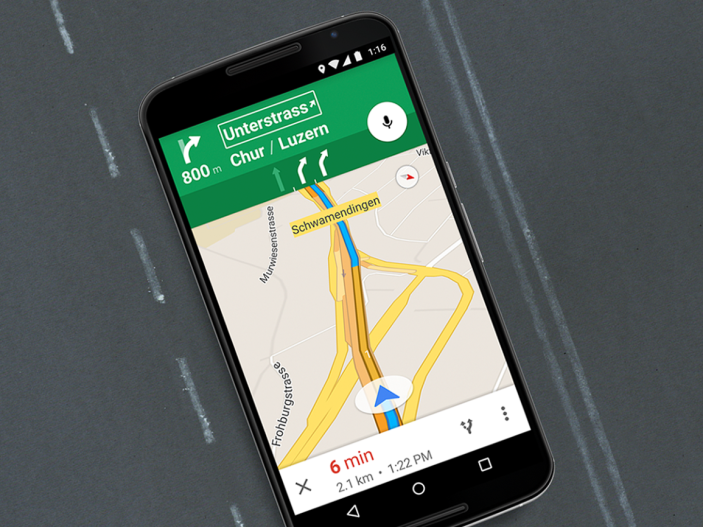 Google today has announced that it is expanding support of lane guidance in Maps for Android to 15 additional European countries. The feature was launched in the United States and Canada last year, with Google promising expansion at a future date. Ireland, France, Germany, Italy, and the United Kingdom gained support for lane guidance in December.

Lane guidance, for those unfamiliar, is a feature that tells you which lane you need to be in to perform whatever direction is next. This includes things like taking a certain exit off the highway or navigating through city streets.

For users in those 15 countries, lane guidance should be available now, with no action required on your part. That is, of course, assuming your running at least Google Maps 8.0 on Android.