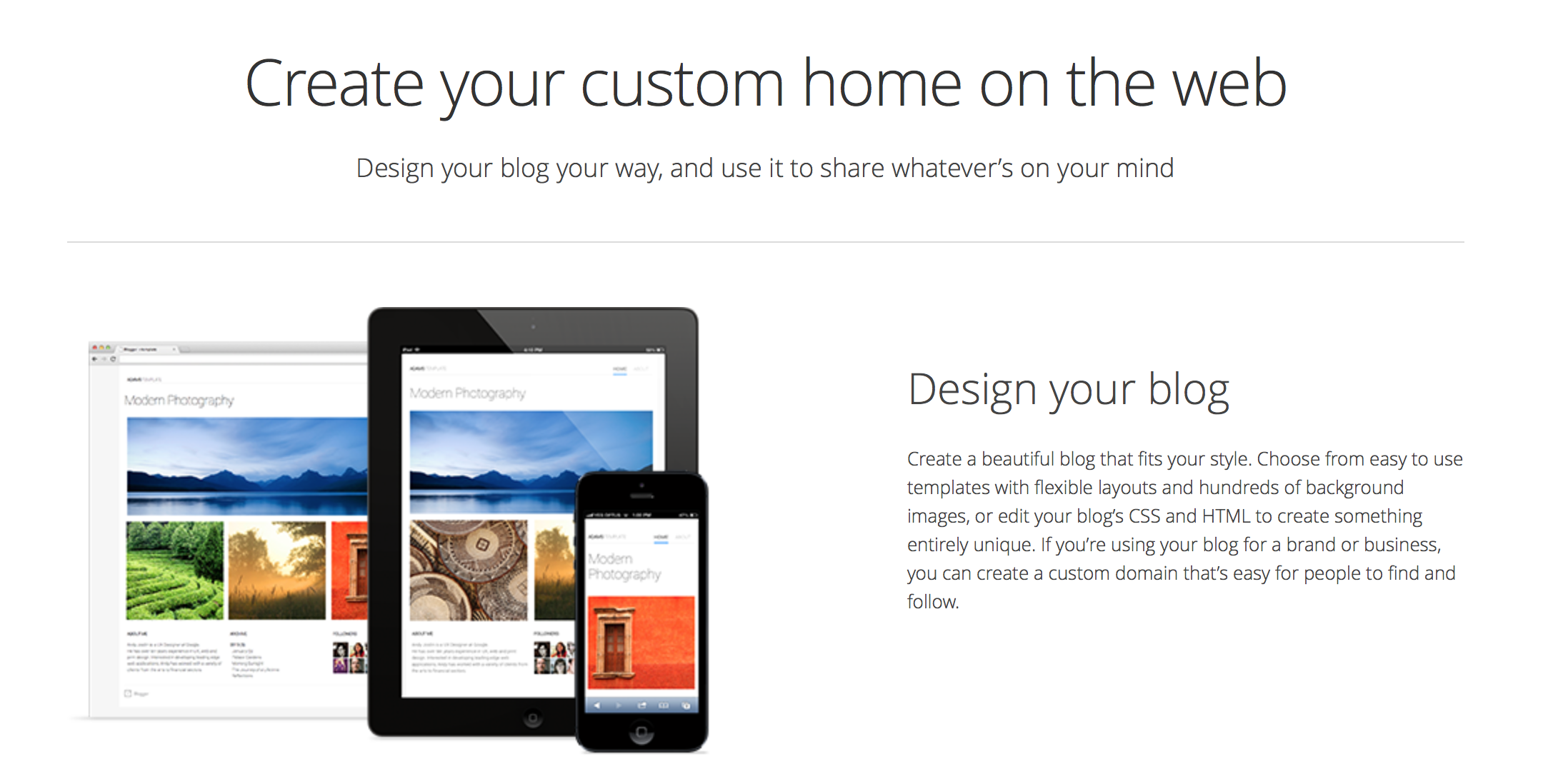 Sites that currently host objectionable content will be required to either remove it or set the blog to private. Google also suggests exporting a site and moving it to a different host if neither of those options are suitable. Blogs that violate the policy after March 25th will risk being set to private automatically. Google says no sites will be completely deleted due to this change.

The company says it’s willing to make exceptions to the rule, however: