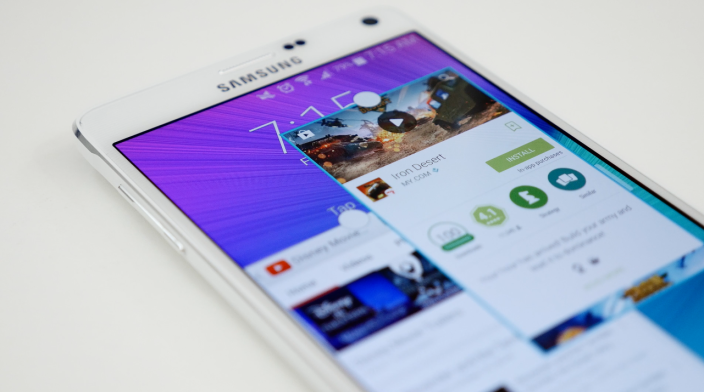 Sprint this morning has announced that it is rolling out Android 5.0 Lollipop to its Galaxy Note 4 variant. The update carries the build number N910PVPU1BOB7 and includes all of the Lollipop enhancements we’ve come to expect, as well as various bug fixes.

Lollipop brings a more Material Design-based version of TouchWiz to the Galaxy Note 4. Users will also now be able to take advantage of a revamped notification drawer, support for lock screen notifications, and a new card-based multitasking interface.

In addition to those Lollipop enhancements, Sprint also says this update includes improvements to WiFi calling. The update has started hitting devices today, but could take a little while to hit your Sprint Galaxy Note 4. You can check manually for the update by heading into the Settings app on your device.

Earlier this month Google revealed that Android 5.0 Lollipop was on just 3.3 percent of devices, but the continuation of rollouts to devices like the Note 4 will certainly help increase that number at a relatively fast pace.