Huawei: Rumored $1,000 cost ‘out of range’ of base model Huawei Watch price 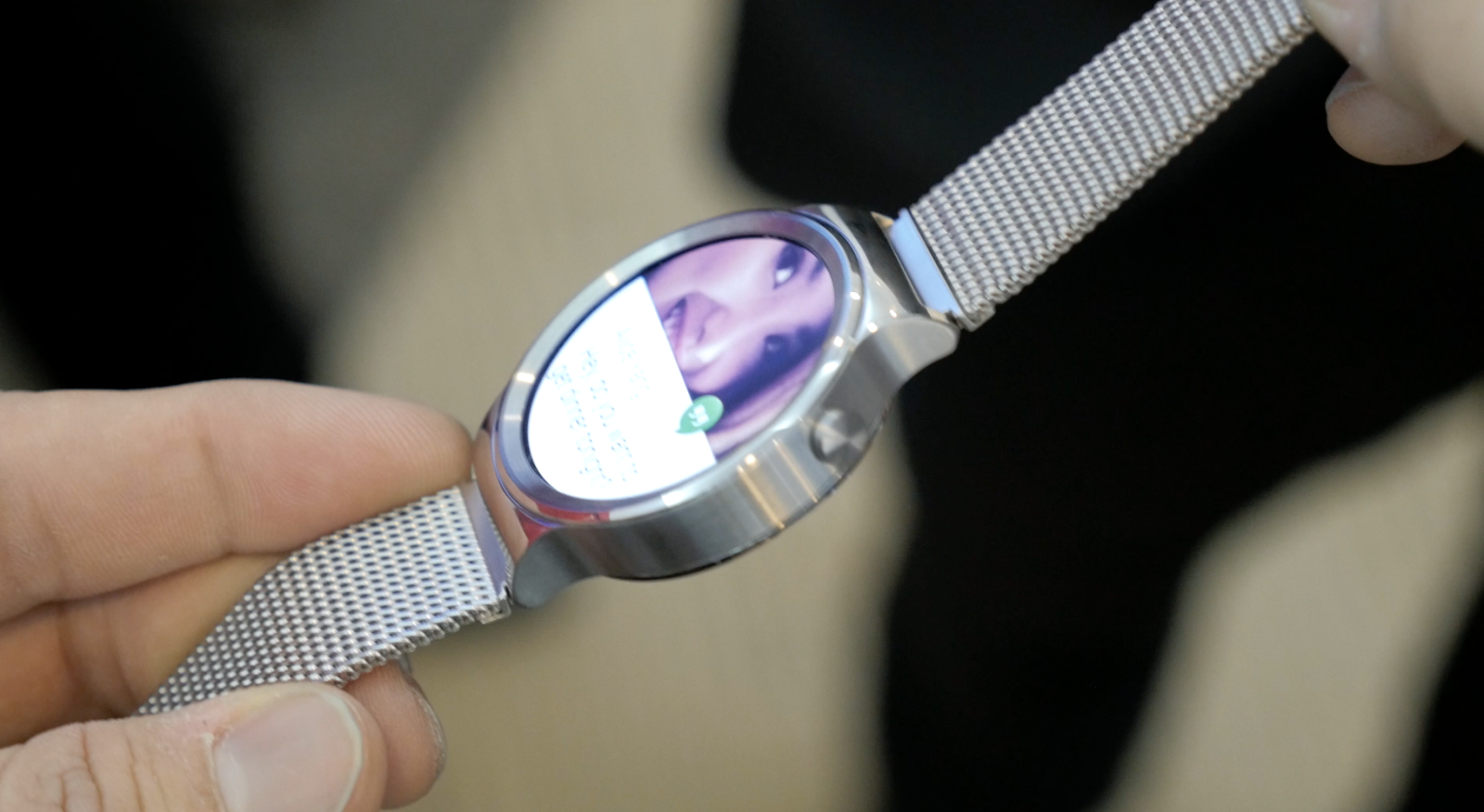 A rumor began circulating the Android blogs a couple of days ago that the Huawei Watch is going to cost about a grand when it launches. Intentionally or not, the original source of this rumor didn’t exactly specify which model of the device would cost this much, saying only that the “Huawei Watch price is $1,000”.

While we still don’t know what the different variants of the device will cost—as Huawei hasn’t announced pricing for any of them yet—we now have confirmation from the Chinese company that the base model will most definitely not cost $1,000…

“$1,000 is definitely out of range of what the base model will cost,” a Huawei representative told 9to5Google.

As far as we know, there will be three variants: one that’s stainless steel, an anodized black version, and a gold variant which Huawei says will have 3 ounces of 24 karat gold. It wouldn’t be surprising at all to see a price well above $1,000 for the gold version, but don’t fret if you want to get your hands on this attractive device without handing over dozens of Benjamins—we know now that the base model is going to have a more reasonable price tag.

The device sports a 400 x 400 resolution 1.4-inch AMOLED display (coming in at 286 ppi), sapphire glass between the screen and your finger, a 1.2GHz Qualcomm chip, 512MB of RAM, 4GB of flash storage, and a few sensors including a heart rate monitor and a barometer.

Be sure to check out our video coverage of the device from MWC: