3 months in: LG’s G Watch R does hardware right, but Android Wear holds it back (for now) 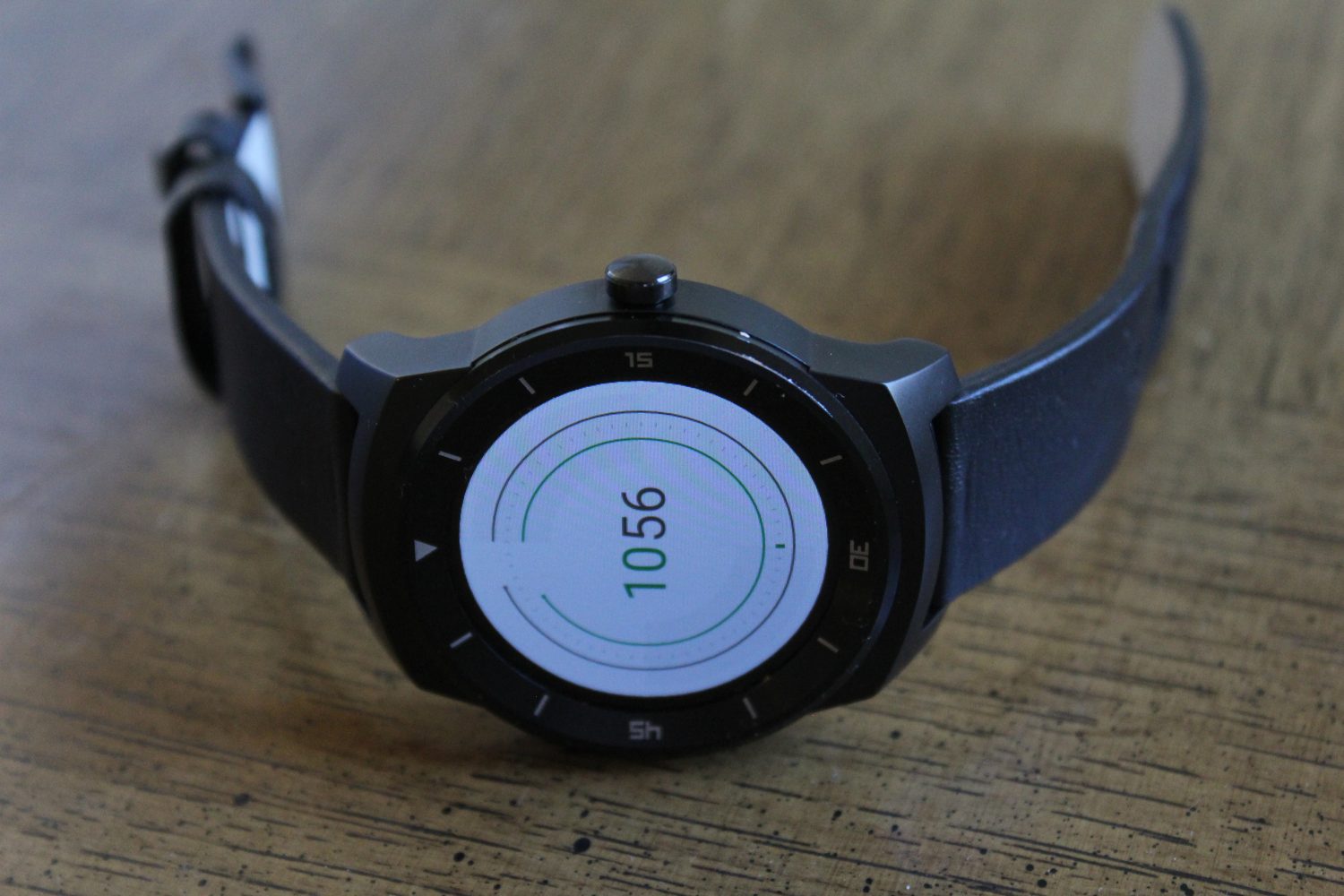 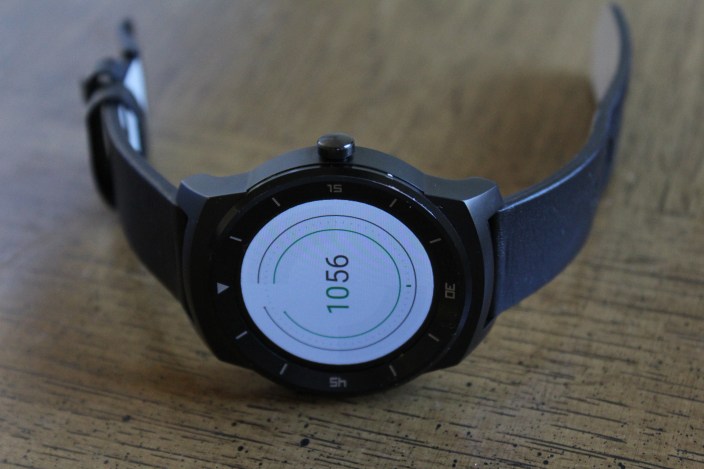 We’re still in the relatively early days of Android Wear, but I think those who have tried the platform have spent enough time with it by now to know whether or not it’s essential to their lives in its current form. I hate to spoil this review in the first two lines, but I know already that, for me, Android Wear is not something I really need. Put simply, it’s just not useful enough yet. From the available Android Wear devices I’ve tried, there are a couple that I think do hardware very well — the LG G Watch R is one of them. I like it so much that I want it to be a necessary part of my day, but it just isn’t there yet… here’s why.

Not as sporty as it seems

The G Watch R wouldn’t have been my first pick if I had walked into Best Buy and chose from what was on the shelf. From an aesthetic standpoint, I think the Moto 360 is definitely cream of the Android Wear crop. But I was gifted the G Watch R, decided to just give it a chance, and was pleasantly surprised. I didn’t think that the sporty look would be something I would want to wear on a daily basis, but I found myself realizing that the sportiness actually brought balance to an otherwise very geeky fashion accessory. After a few minutes with it on my wrist, it didn’t seem as sporty as I thought.

I first started wearing the device during the week of CES in January, and I wore it every single day of the event. It was really nice having a hub on my wrist for notifications when I was at a technology conference and had countless tweets and emails flying in, and this is an area that Android Wear is very strong. It’s great at giving you a glance at your Android notifications, and the utility of being able to act on them in many (but not all) cases made my G Watch an irreplaceable tool while I was busy roaming the show floor in Las Vegas.

But when I returned home back to my daily life, I realized that I would tend not to wear my watch unless I was going somewhere for some a lengthy amount of time. If I was spending 80% of my day at home, I didn’t have any need for a wearable device at all. I had notifications streaming across my MacBook, my Nexus 6, and my iPhone. All three are always within arms reach and give me everything I need. Typing on my laptop is annoying with something around my wrist, and there was no need for a wearable 1-inch screen when I had countless inches of full-fledged operating systems all around me.

After just a week back at home, I realized that I wasn’t wearing my G Watch at all. It was at the bottom of my backpack, and I hadn’t touched it in days. It was probably dead. And to make things worse, it was really inconvenient to have to remember to charge it when I already had to worry about my countless other devices. My G Watch R wasn’t providing any necessary utility, and my other devices were. I charged the ones I needed, and my Android Wear watch sat untouched because I didn’t need it. I felt like it might be useful when I was going to spend a day in the city, but tended to just pass on it when I realized I hadn’t charged it in a week. I didn’t feel like I was missing out on much.

Complaining about not having the device charged might make you think the watch just has horrible battery life, but that’s not the case. Battery life isn’t the problem here as much as a lack of desire to make sure it gets charged every day— due to a lack of usefulness. Battery life is actually one of the things I found surprisingly great about the G Watch R. If you use the device moderately throughout the day and don’t play smartwatch Flappy Bird for hours on end, the G Watch R could actually pull about 2 full days in my experience.

Unlike the Moto 360, the G Watch R actually does give you a full 360 degree screen. After using both square and round Android Wear devices, I definitely think round is the way to go; the G Watch R does this better than the 360 in my opinion. The device’s screen is pretty dense in pixels, and it looks crisp and clear. Round devices seem more like smart watches and less like mini wearable phones, and I don’t think the loss of screen real-estate that comes with losing those corners is that big of a deal. The overall build of the watch feels solid, the strap that it comes with is genuine leather, and I haven’t had a problem with charging contacts corroding.

Android Wear is what holds the G Watch R back. Besides being a great way of seeing your phone’s notifications on your wrist (which is definitely sometimes valuable), Android Wear just doesn’t do much. The heart rate monitor in Google Fit has about a 50 or 60 percent successful read rate in my experience, not enough apps actually take advantage of offering an Android Wear counterpart, and the device can’t do much unless it’s paired to a smartphone. The most useful part of an Android Wear watch is actually that it’s a customizable watch, in my opinion, and that’s not worth $200 nor the hassle of charging another device every night.

The apps that are available and what they can do are the key. Of the apps that do bring something to the table on Android Wear, many of them either don’t have integration with Google Now voice search, or they’re standalone apps that ask for more than 10 seconds of interaction and eat up your battery. Android Wear only supports input by voice, so unless your app can let me interact with my notifications quickly and easily by voice, I would rather pull out my phone. It’s not that Android Wear is useless, it’s just that the benefits of wearing an Android Wear device — at least for me, on a daily basis — don’t outweigh the nuisance of having to remember to charge a smartwatch.

Of the many things I think Android Wear needs to bring to the table, I think some kind of a new personal communication platform (like that of the Apple Watch) would make these watches much more attractive and necessary every day — especially if all of my peers got on board. And I know this goes against Google’s current philosophy with Wear, but I also think the company needs to start laying the groundwork for its smartwatches to one day be independent of smartphones. If I were to guess, wearable technology is going in that direction faster than we think.