Lollipop for LG G2 starts rolling out in phases

Just as the specs for the LG G4 appear to have been caught in benchmark results, owners of the older LG G2 may be seeing new life put into their devices shortly… at least if you own the Verizon version of the company’s 2013 flagship handset.

LG confirmed last year that the G2 would indeed be updated to Android 5.0 following the rollout to the newer G3 device, and Verizon today shared that a phased rollout of Lollipop was underway for LG G2 owners. The upcoming LG G4, of course, is expected to ship with the Android 5.1 out of the box. 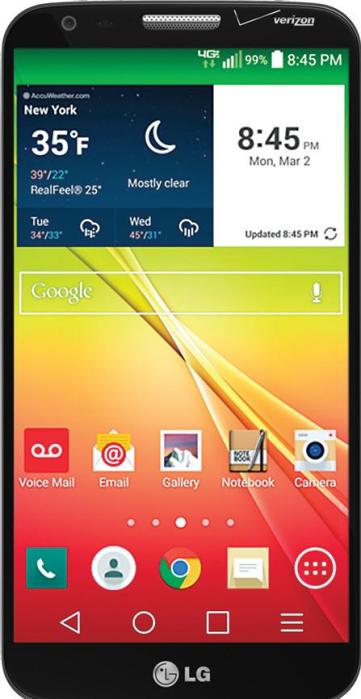