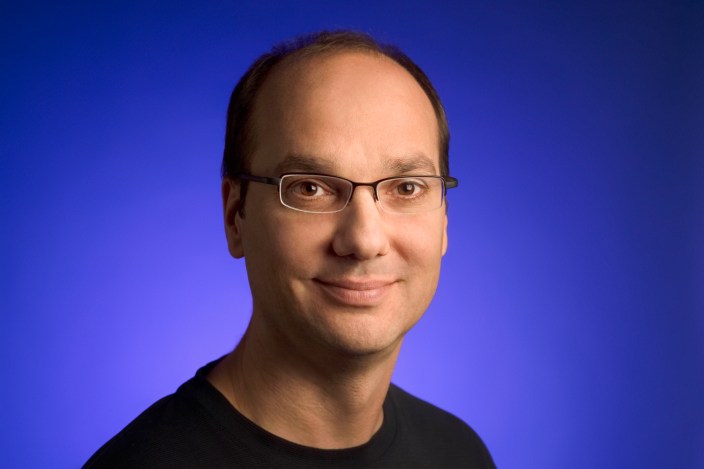 It was announced last year that Android co-founder Andy Rubin was leaving Google to pursue his interest in starting an incubator for startups interested in building technology hardware products. The Wall Street Journal reports today that Rubin is launching a tech incubator called Playground Global LLC. Rubin’s company hopes to provide support and advice to tech startups in search of a helping hand.

Playground, according to Rubin, has already raised $48 million from a list of investors that includes Google, Hewlett-Packard, and other electronic companies. It was also revealed this evening that Rubin has joined the Redpoint investment firm as a venture partner. Redpoint is also an investor in Playground.

In addition to general support and advice, Playground Global hopes to help entrepreneurs with distribution, manufacturing, financing, and cloud-based infrastructures. In an interview, Rubin compared Playground to a “studio” where inventors can focus purely on the creation of products and not have to worry about the other aspects of owning a business. While Playground itself won’t directly invest in startups, it will take equity stakes in return for the advice it offers.

“Our aim is to free the creators to create. By bringing these partners to the table we can remove many of the roadblocks of bringing a great idea to market.”

In addition to being the co-founder of Android and spearheading that team at Google from 2005 to 2013, Rubin was also very active in the company’s robotics division, showing his love for crazy tech ideas that he’ll now be fostering with Playground Global.
https://twitter.com/Arubin/status/585206781548322816?s=09