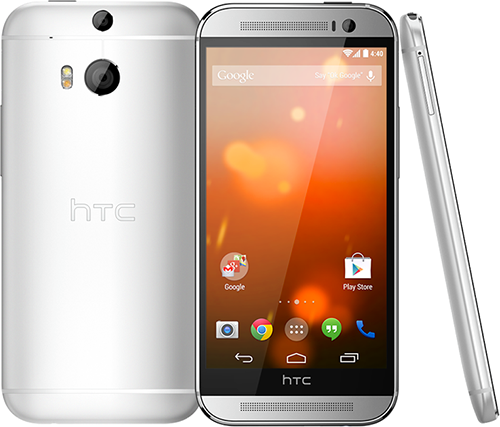 The update includes the features Google revealed when it announced Android 5.1. Perhaps most importantly, the update adds Device Protection, which ensures that a lost or stolen device will remain locked until the original owner signs into it with their Google account. Android 5.1 also adds support for High Definition voice calling and includes a variety of bug fixes and performance enhancements. You can read our full run down of Android 5.1 features here.

Users of the Google Play Edition HTC One M8 have already began receiving Android 5.1 this evening, while owners of the M7 appear to still be awaiting. Versi assured that the update will begin soon, however.

Approval for both M8 & M7 GPE versions have been granted by Google for 5.1 OS. OTA out shortly!