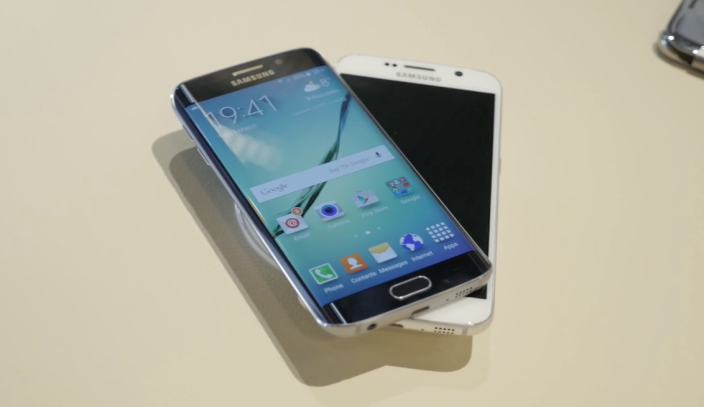 Samsung’s Galaxy S6 and S6 Edge don’t officially launch until April 10th, but the company says it expects the device to set new records. Speaking at a press event, Samsung’s head of mobile J.K. Shin said that the company expects record shipments of the Galaxy S6 and Galaxy S6 Edge (via Reuters).

“We’re working hard to resolve the difficulty in supply,” Shin said. Although he went on to add that the manufacturing hiccups could last “for a while.”

The Galaxy S6 and S6 Edge are both powered by a 64-bit octa-core Exynos processor built on a new 14nm process and feature a 5.1-inch 2560×1440 display. During its press event unveiling the devices, Samsung explained how proud it was of its two newest flagships. Samsung has faced troubles recently, with Q1 2015 profits expected to fall yet again. The company hopes, however, that the Galaxy S6 and S6 Edge will help it regain the momentum it once had.