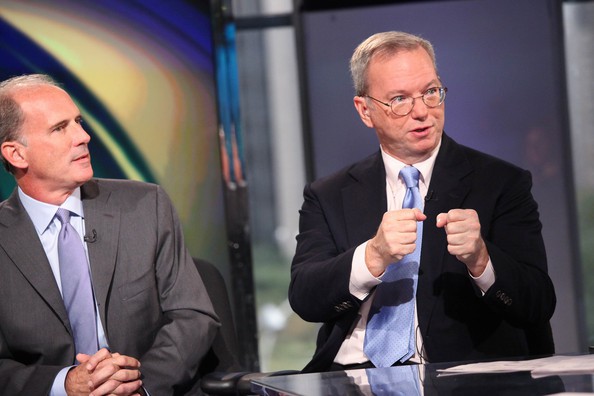 Jonathan Rosenberg has been tapped to temporarily lead Google’s robotics division replacing James Kuffner, according to The Information.

The report cites sourcing claiming Kuffner’s appointment to replace Andy Rubin last year was never intended to be permanent with Rosenberg being the division’s next boss. CEO Larry Page is expected to continue searching for a permanent head of the robotics division in the meantime.