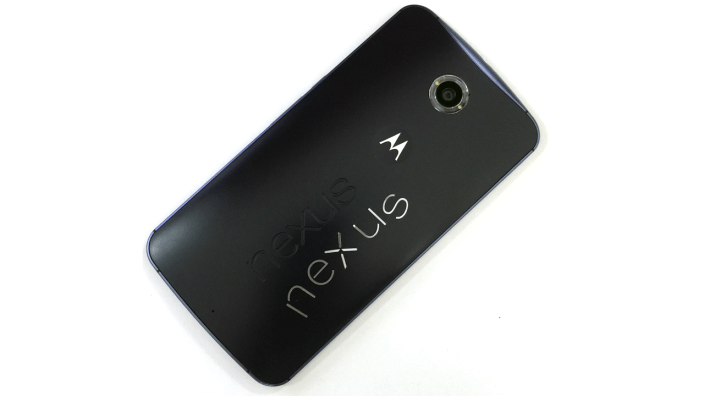 Pichette went on to note that the year-over-year increase was driven by growth of the Play Store, which was offset by a decline in Nexus. Pichette later in the call also stated that the decline of Nexus year-over-year is due partly to recent devices, mainly the Nexus 6, not performing as well as the Nexus 7 and the Nexus 5 did in the previous year.

It’s interesting to hear Google acknowledge that the Nexus 6 has not performed as well as it had hoped. However, it’s expected from a consumer point of view. The Nexus 5 was just $349, while the Nexus 6 costs $649, making it a far less appealing option for the consumer. The Nexus 9 also runs $399, while the Nexus 7 ran $249 when introduced.

Other revenues grew 23 percent year over year to $1.8 billion, but were down 2 percent quarter over quarter, driven really by year over year growth in the Play Store, offset by decline in Nexus, and the currency fluctuations. Year over year it hasn’t been as strong given the strength of the Nexus 7 last year.

Google’s earnings report can be viewed in full here.