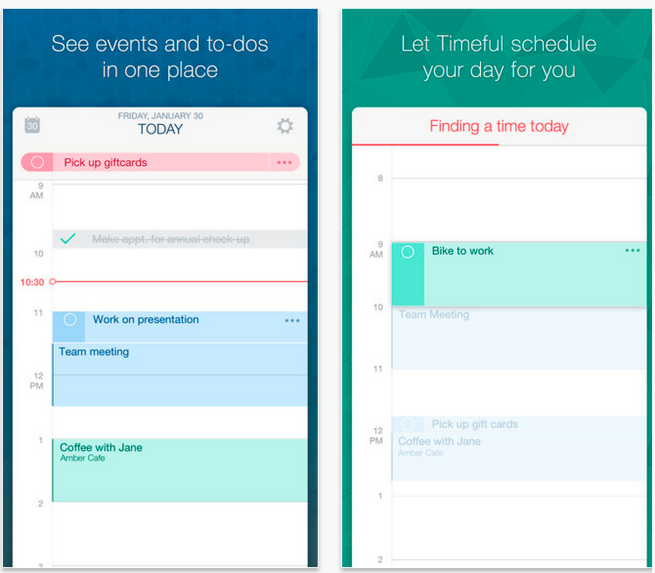 Prior to the acquisition, the company was taking sign-ups for an upcoming Android beta, but it hadn’t officially launched Android support.

The Timeful team has built an impressive system that helps you organize your life by understanding your schedule, habits and needs. You can tell Timeful you want to exercise three times a week or that you need to call the bank by next Tuesday, and their system will make sure you get it done based on an understanding of both your schedule and your priorities.

In its own announcement, Google noted that Timeful’s technology will help improve products like Gmail, Inbox, Calendar and more.