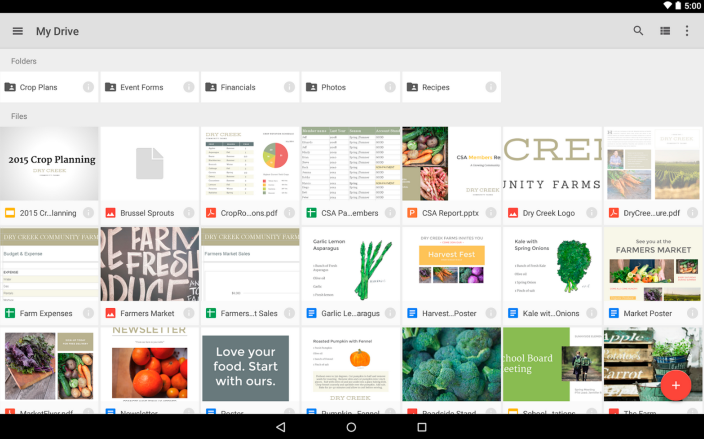 Google is rolling out an update for the Google Drive for Android app today that it says brings a long list of performance improvements and polish.

The updated Google Drive for Android app, version 2.2.183.15, should be available to all through Google Play over the coming week.

Google released updates to other Android apps today including new features for Google Docs and Slides and improvements for Gmail.