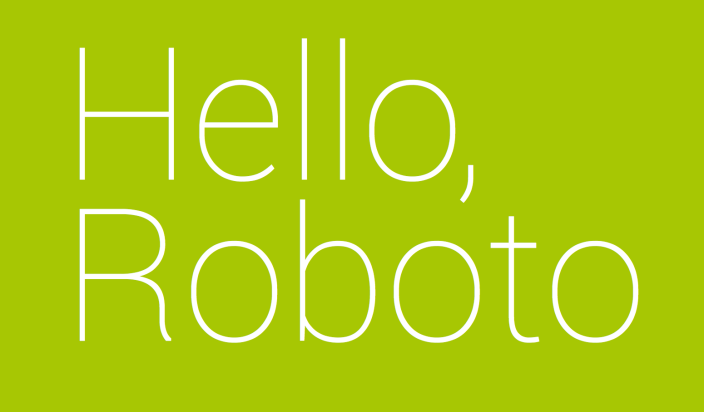 Google just announced that it’s making Roboto, its signature font used in Android and across other Google products, open source for all.

The font files for the Roboto family of fonts were first released under the Apache license as part of Android 4.0 (Ice Cream Sandwich) in 2011. With this launch, we are making Roboto a true open source project, with a revamped font production toolchain that is completely based on open source software.

In addition to Android, Google uses Roboto in Chrome OS and recommends it as the default font for all apps employing its Material Design guidelines. Most recently, the company started experimenting with the font on YouTube: 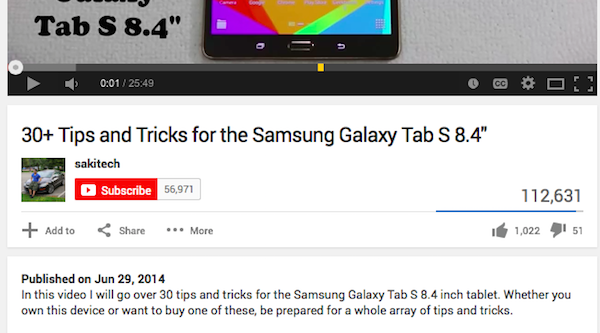 Google notes that it’s made some big improvements to Roboto, too, including: “the vast expansion of its character coverage to include all Latin, Cyrillic and Greek characters in Unicode 7.0, as well as the currency symbol for the Georgian lari, to be published in Unicode 8.0.” The expansion triples the number of glyphs in Roboto, according to Google, going from 13,000 (1071 per font) to more than 40,000 (3350 per font). Google notes that an earlier version of the expanded Roboto font was packaged with its latest Android 5.0 Lollipop release.

The new Roboto open source project is accessible to all on here. And here’s a look at the font specimen from Google (click for full-size):