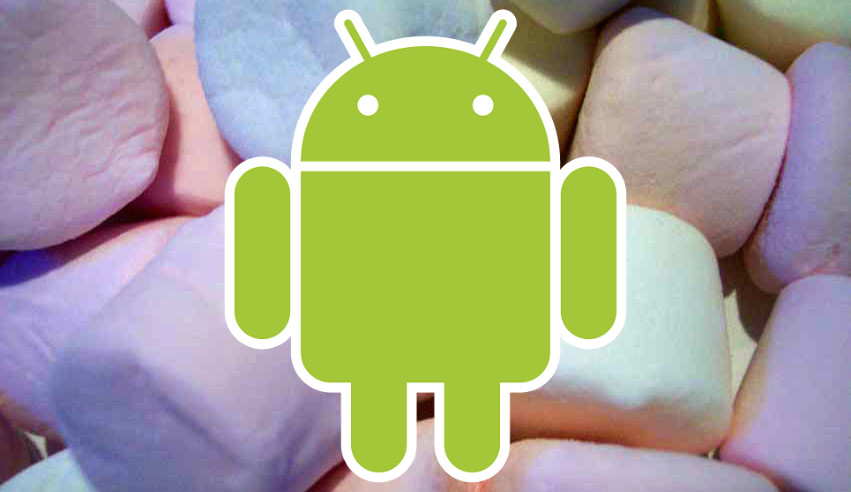 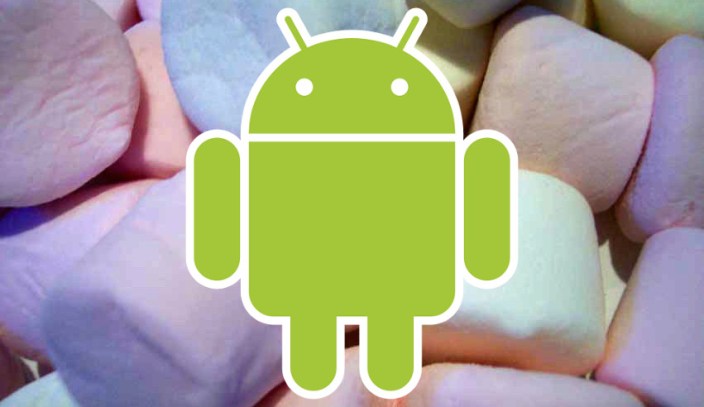 In just a couple of days, Google will—almost surely—be taking the wraps off the latest version of its mobile operating system, Android “M”. It’s rumored to be codenamed “Macadamia Nut Cookie” thanks to the latest versions of the Android Open Source Project sporting scattered mentions of “MNC,” and new information from Android Police suggests that this year Google is going to put a big focus on battery and RAM performance…

While Google has used both LMP (Lemon Meringue Pie) and KLP (Key Lime Pie) for past versions of Android, MNC is the string that’s showing up this year. According to people within Google, these three letters stand for Macadamia Nut Cookie. But just as happened with Key Lime Pie and Lemon Meringue Pie, Google likely won’t be using this name for the final release. Most (including myself) believe that Google will be going with the friendlier “Marshmallow” name this year. But we probably won’t know until this fall when Google pushes the first public release.

What will this version of Android focus on? Apparently, Google going to put a lot of energy into optimizing battery and RAM usage. Specifically, the company is going to focus on “performance and smarter use of features that might drain your battery,” as well as “trimming down RAM usage, and reducing activity off-charger and when the device’s screen is off.” All of this and more will be talked about on Thursday when Google takes the stage during its I/O 2015 keynote.

Finally, today’s rumors suggest that the company will indeed be pushing early “developer preview” builds of Android M to developers ahead of its final release later this year. The final release for the software is slated for August, which might end up aligning with the release of a couple new Nexus devices. While this is all speculation at the moment, we’re surely going to be getting more information in the coming days, and Seth and I are going to be on the ground in San Francisco to keep you in the loop.