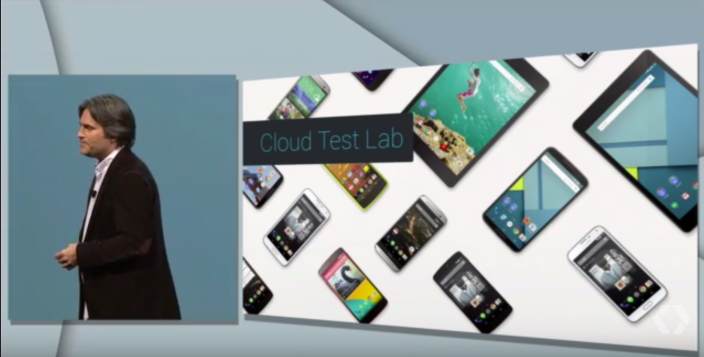 Google knows that most developers building mobile apps only have one or two devices in their possession to actually perform real-world tests of their apps on, which is why at Google I/O today it announced the launch of the Cloud Test Lab platform to automate the testing of mobile apps.

All developers need to do is upload their Android application to Cloud Test Lab and Google will run tests against it across the top 20 Android devices from around the world. When Google is finished running the tests, developers will receive a free report with screen videos of the app running on these devices as well as crash logs.

Cloud Test Lab will be coming to the Google Developer Console “soon.”