Virginia has okayed more than 70 miles of road space in the northern part of the state for testing self-driving cars, local media reports. This makes Virginia only one of a few states that allow autonomous automobile testing on public roads — California and Florida being the largest — giving Google and automakers more terrain to test their self-driving cars. The Richmond Times-Dispatch out of Virginia reports that the highway routes cleared for testing is being called the “Virginia Automated Corridors” with the Virginia Tech Transportation Institute overseeing the tests.

Not just any self-driving cars will be allowed to cruise the Virginian highways, however, as vehicles will first need to be tested off the public roads and approved for use. The institute plans to conduct this process at its “Smart Road in Montgomery County and the Virginia International Raceway in Halifax County,” says the Times-Dispatch.

Self-driving cars will still require that a human is behind the wheel for safety reasons of course. The institute expects self-driving cars from various automakers to take advantage of the newly approved road space for testing within the next year. 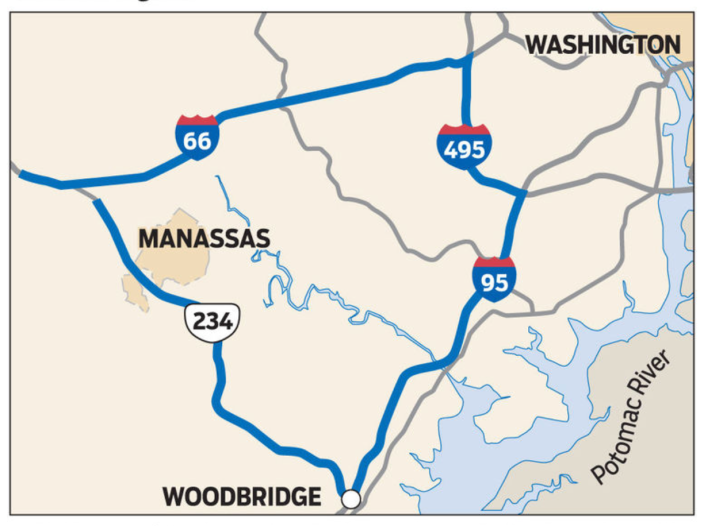