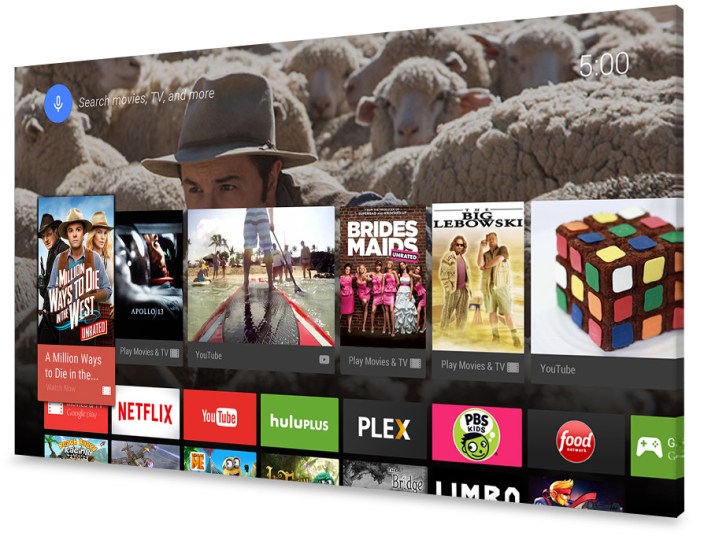 Android TV is getting a ton of new content today as Google revamps app discovery for the platform making around 600 new apps for the platform discoverable in the Google Play Store. The new update comes alongside Android TV update 5.5.15 that offers better organization for Android TV apps with new sections, categories, and improved navigation, opposed to just the selection of curated app lists that were previously available.

The new apps span across many categories from movies to news apps and games:

The company also took some time to discuss improvements to the platform courtesy of the new, upcoming Android M release. Specifically, the new Android version will allow Android TV developers to create channels of continuous content and users to format USB drives as internal storage.