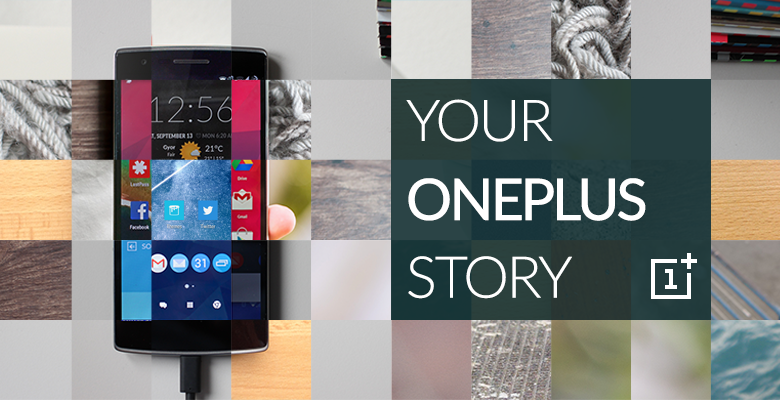 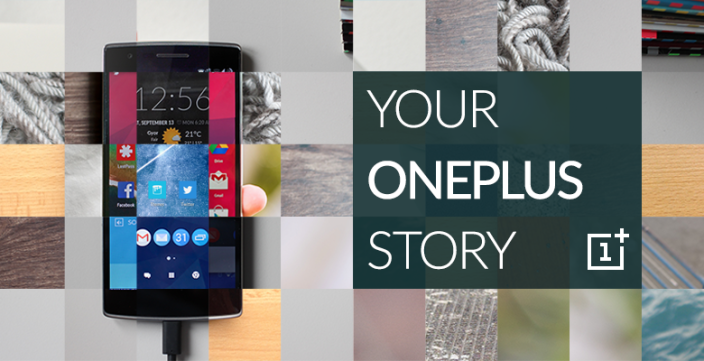 We’ve heard very little about the much-anticipated OnePlus 2 since September of last year when OnePlus confirmed it was working on the device and targeting a Q2 or Q3 2015 launch. We expected the company to unveil it late last month when they tweeted a plan to “shake up the industry” on June 1st, but that turned out to be teasing flash sales and a consequential permanent price drop of the OnePlus One. Today, however, OnePlus is actually teasing the OnePlus 2 in the form of two contests.

A staff member from OnePlus has posted two contests to its forums that will see three lucky OnePlus fans flown to Hong Kong, all-expenses-paid, to get a sneak preview of the OnePlus 2 and be a part of a secret project the company has planned for its launch. Both contests end June 15th, but there’s not much more information other than that to base the phone’s launch timeframe guesses upon.

The first contest is Photo Mania 2015, and this one is all about taking the best picture possible using a smartphone, with no edits (#nofilter, anyone?). Contestants can enter by uploading their photo to Instagram, tagging @oneplustech, and including in the description information on the conditions and settings the photo was taken under (lighting, camera settings, etc). One winner out of the three will be chosen from this contest narrowed down to the top 10 on Instagram based on popularity and then voted upon by the community. 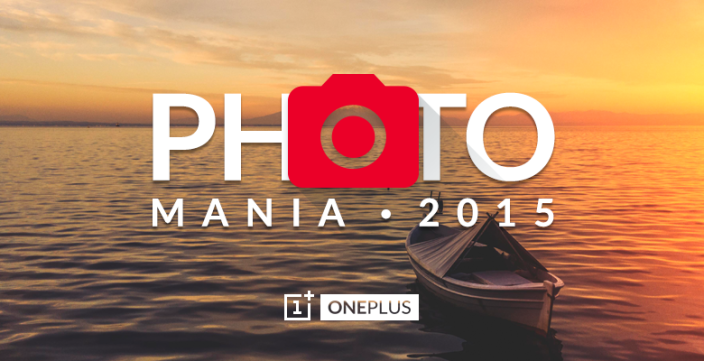 The second contest is Your OnePlus Story and I imagine it’ll be a bit trickier, as this one is about creatively telling your “OnePlus story” through video. Contestants need basically to gush their love for the company through this video – explain what they love about the OnePlus One, what they want in the OnePlus 2, etc. Videos will be judged on originality, production quality, and creativity, and one winner will be chosen by the community while the other will be chosen by the company. Eight runner-ups will receive OnePlus gift bags. Contestants can submit their videos here.