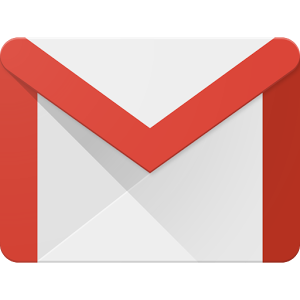 Google killed its stock email app in favor of Gmail with the release of Android 5.0 Lollipop, but they also made it possible to connect email accounts from other providers including Microsoft and Yahoo. Today they’ve gone ahead and added OAuth support for both of these third-party providers, which means increased security and added features including two-step verification and account recovery. The change will be rolling out to users over the next few days.

OAuth is an open-source standard used for authorization by many large services including Twitter, PayPal, and a bevy of others. In layman’s terms OAuth is used by these service providers to give applications like Gmail for Android a token they can use to access a user account on company servers. It’s considered much safer than simply giving out email-password combinations to apps which could be targeted by outside attacks.