Samsung launches the Galaxy J7 and J5 in China, its first phones with front-facing camera flash 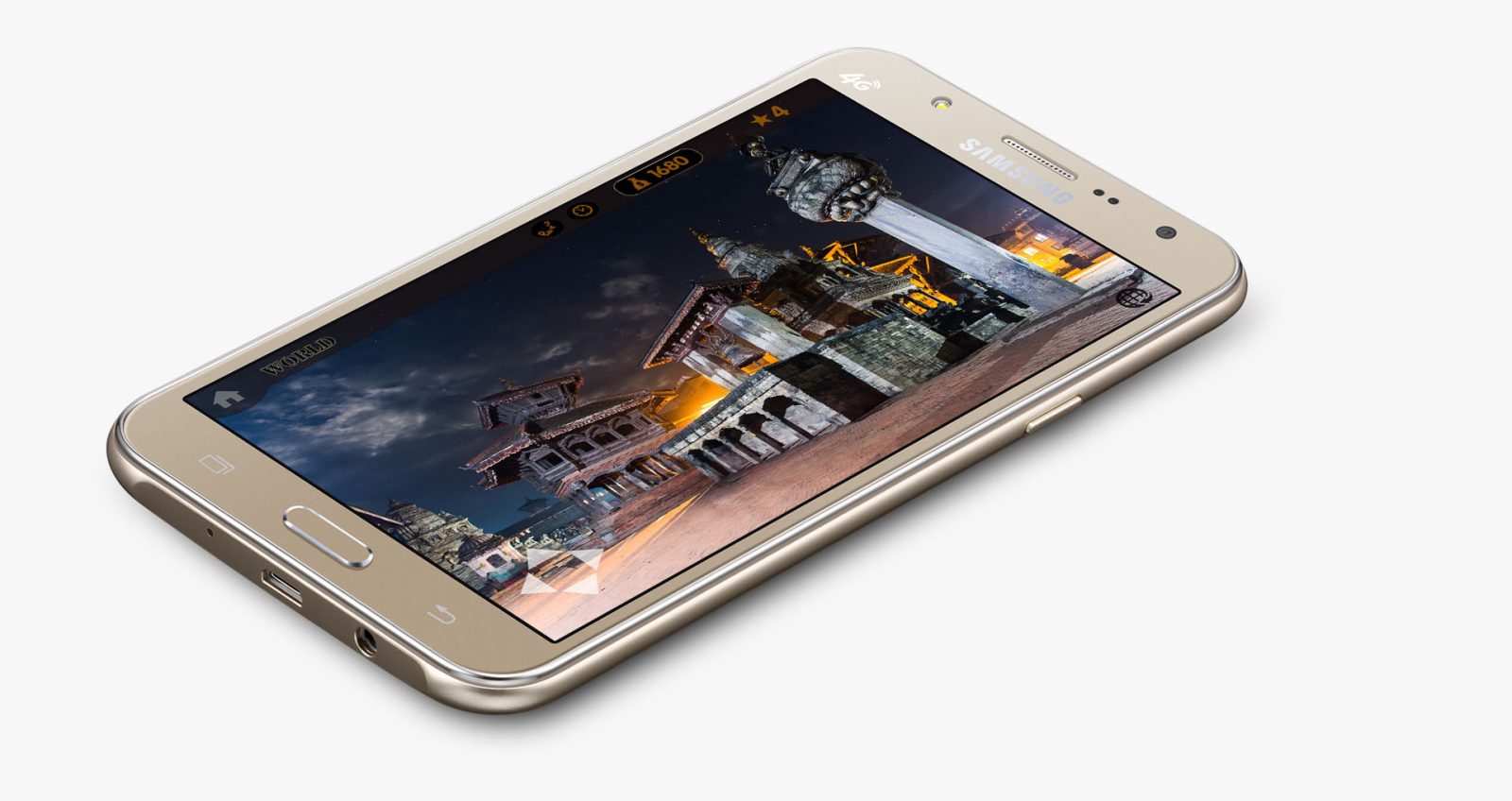 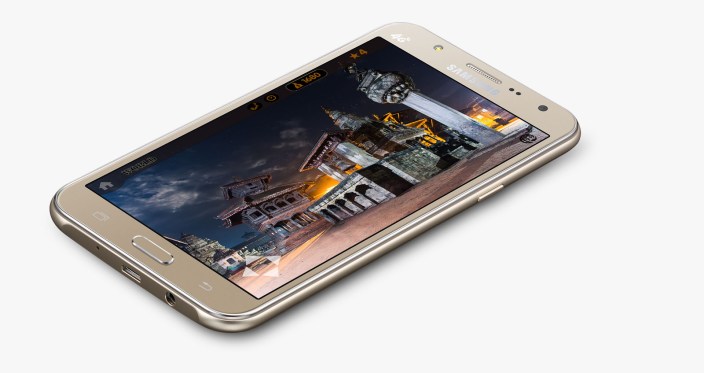 Samsung has launched its first two phones with front-facing camera flash, a feature aimed at a younger crowd that might want to take selfies in lower light. The phones were announced in China today, and are scheduled to be released over the coming week.

The rest of the phones’ specs aren’t exactly anything exciting. On board you’ll find 13-megapixel rear cameras with f/1.9 aperture, 720p displays, 16GB of storage, microSD slots, dual SIM slots, and 1.5 GB of RAM. On the software side, the phones pack Android 5.1.

To differentiate them, the J7 sports an octa-coreSnapdragon 615 processor, while the lower-end J5 has a 1.2 GHz quad-core Snapdragon 410. While screen resolution is the same on both, the two phones are also slightly different in screen size. The J7 is 5.5-inches, and the J5 is 5-inches. Also, the J7 has a slightly-larger 3,000 mAh battery compared to the 2,600 mAh battery of the J5.

Both phones come in black, white, and gold, and will be available in China at right around what would be the $300 mark. This pits them against the ZenFone 2 which, we might add, seems to be a much better option in terms of specifications. There’s no word on if they’ll be coming to other markets.