Developers discover how to unlock the ASUS ZenFone 2’s bootloader 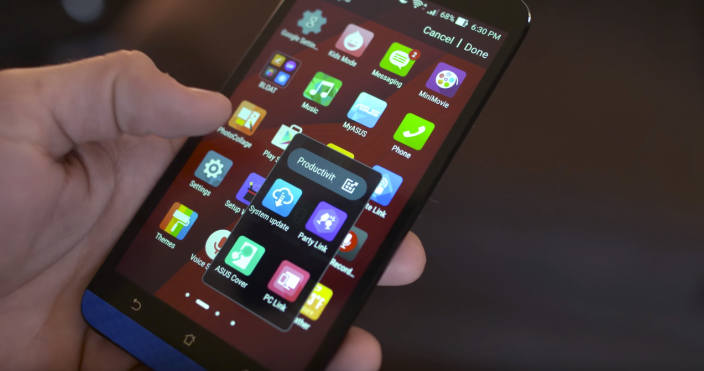 Earlier today we shared our full review of the ASUS ZenFone 2 and noted that it was a great budget offering, although it comes with an excessive amount of bloatware installed. XDA users have now discovered, however, how to unlock the device’s bootloader.

XDA user Shakalaca made the initial discovery on how to unlock the bootloader, while user Ravian29 expanded on the finding and made a guide detailing the process. The users note that the process is relatively simple and only requires root access to the device. There are, however, several risks involved, which are detailed in the unlocking guide.

This bootloader unlocking process works on the latest software build of the ZenFone 2. You can read more about how to unlock the device here. For those unfamiliar, unlocking a device’s bootloader allows for users to flash things such as custom ROMs. While there’s not much development going on for the ZenFone 2 at this point, it should pickup now that more users are getting the device in their hands. Installing a third-party ROM on the device will certainly be useful, seeing that it comes with an excessive amount of bloatware installed.