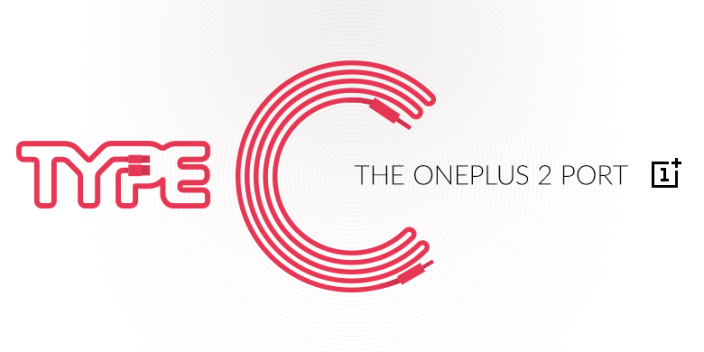 Update: Images of the company’s USB-C cable have now been leaked online by the company itself…

Here comes the next little detail about the OnePlus 2. According to a tweet this afternoon from OnePlus, the company’s upcoming OnePlus 2 flagship phone will be one of the first — if not the first — to sport a USB Type-C port.

This is the second of what will be many bits of information to be shared about the OnePlus 2, with the company most recently announcing that the device’s system-on-a-chip will be the controversial Qualcomm Snapdragon 810 (although a supposedly less flamey V2.1 of that chip).

After the announcement of its SoC, OnePlus came out to say that it was very frustrated with the backlash it was receiving due to the chip’s troubled past. The company says that they’ve tested the hardware of the next phone thoroughly to ensure that overheating won’t be a problem. The company also mentioned that the device will cost more than $322.

For those curious as to why details about this phone are leaking out so slowly, OnePlus seemingly much enjoys teasing each and every specification about its flagship phones one at a time. That’s what they did last year, and it looks like that’s what they’re going to do again.

The #OnePlus2 will be the first flagship to use Type C USB. We want to lead the way in power connectivity. pic.twitter.com/lef5ylR7Rr