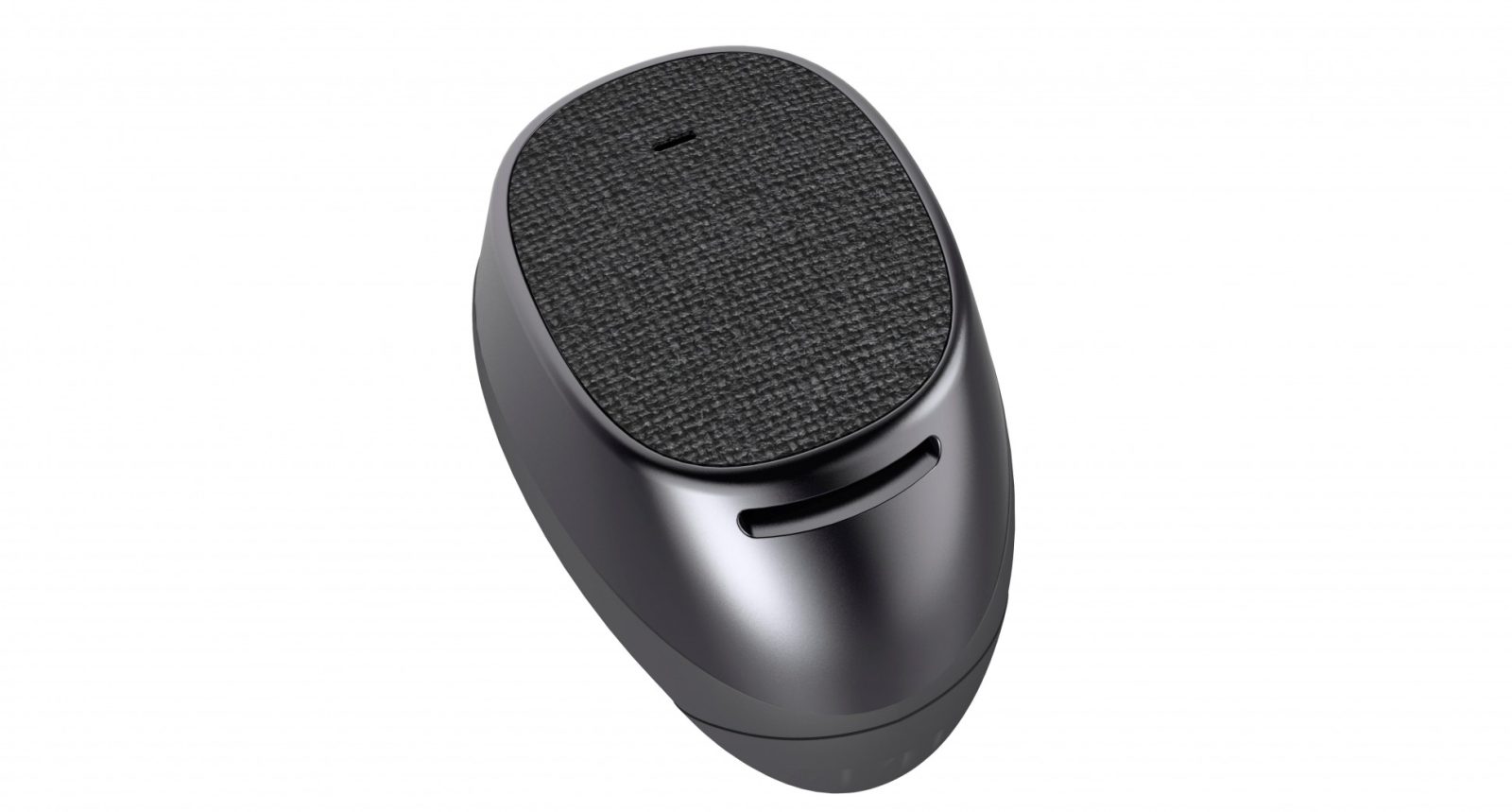 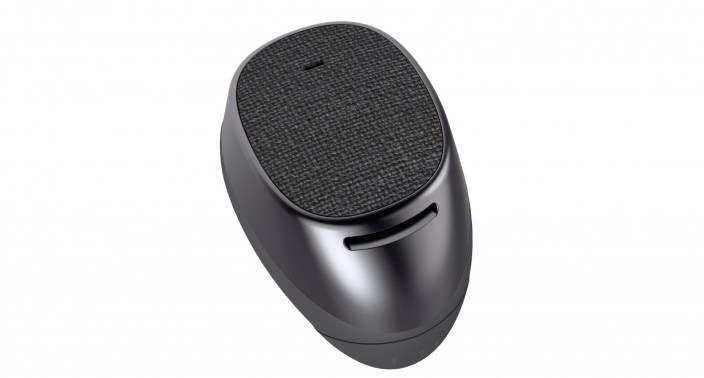 On Motorola’s website, you get to choose between black leather, light fabric, bamboo, walnut, and brown leather. Black leather and walnut ship with a darker charging case, while the other three ship with a white charing case.

The Moto Hint is definitely one of the most stylish Bluetooth headsets, sporting a design that allows the device to sit in your ear in a way that’s barely noticeable. The Hint comes with a small carrying case that doubles as an on the go charger. Motorola touts that the device can get up to 10 hours of talk time, and can work within 150 feet of range from your smartphone. The device isn’t restricted to just the current Motorola-branded smartphones — it will work with any modern smartphone that has Bluetooth, including the iPhone.