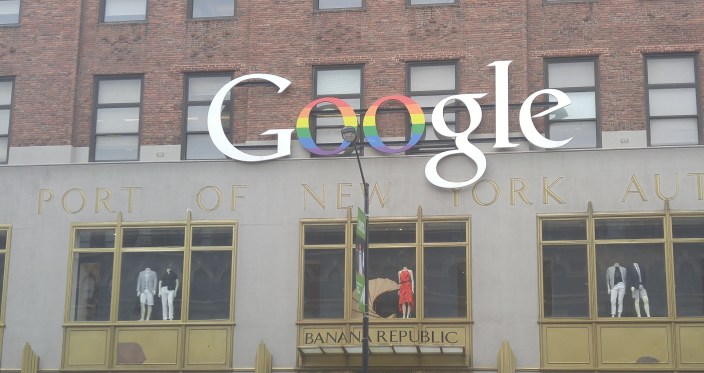 Following today’s landmark United States Supreme Court decision declaring same-sex marriage bans to be unconstitutional, Google has posted a video on its YouTube Spotlight channel celebrating the decision — by featuring clips of many YouTube stars and celebrities coming out.

Featuring Ingrid Nilson, Connor Franta, Laverne Cox, The Rhodes Bros, Ellen Page, and more, the video showcases moments in YouTube’s history when people in the LGBT community have proudly come out to tell the world about who they are.

Google is clearly making a stance, as they have for a very long time, that marriage equality and putting and end to discrimination is very important:

Over the last 10 years, everyone from moms to presidents have uploaded videos in support of LGBT awareness, to stand up against bullying and discrimination, and to say together, as a community, that marriage equality matters.

That’s why we are so excited by the U.S. Supreme Court’s decision to recognize the constitutional right of all couples to marry. In recognition of Pride Month, and of this historic decision, we want to celebrate the many individuals and communities that have helped inspire change.