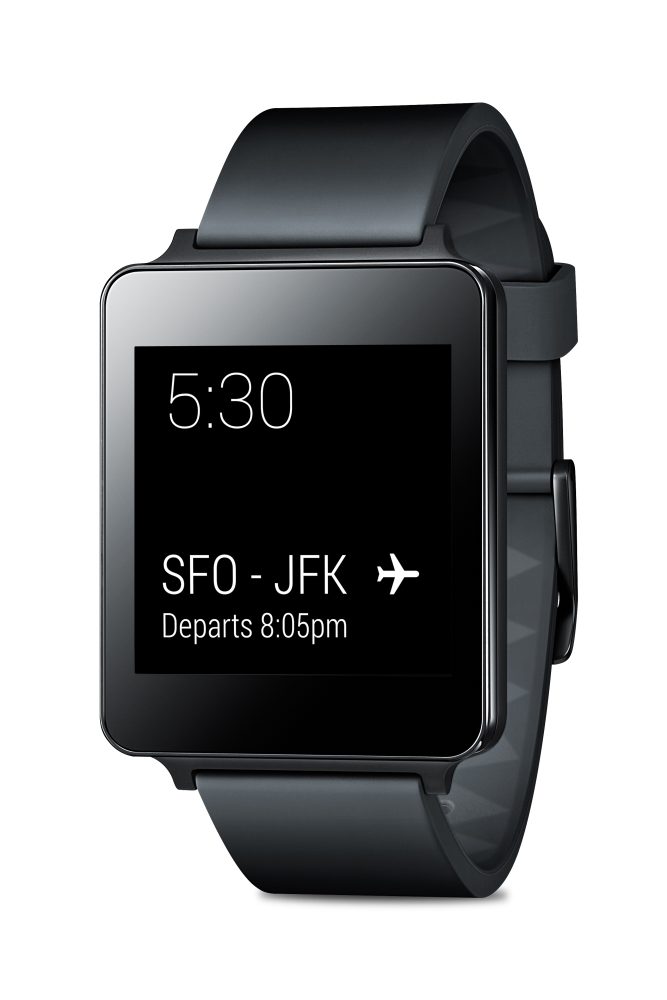 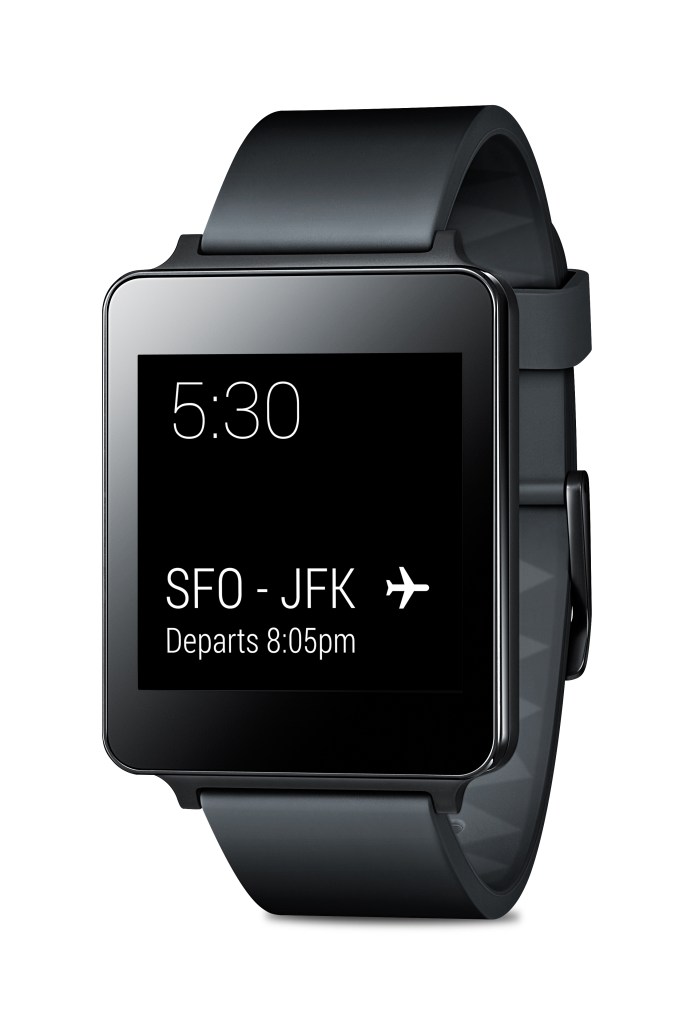 Woot offers the LG G Watch Android Wear smartwatch in black for $69.99 with $5 shipping, which is well below its list price of $229. This model was initially surpassed by the LG G Watch R and, more recently, by the top-of-the-line LG Watch Urbane — which ships at prices above $300. So if you’re not completely sure about jumping into the smartwatch world, the G Watch for just $75 might be a good option.

The LG G Watch was one of the very first Android Wear smartwatches, first hitting consumers’ wrists more than a year ago. But despite being that old, it’s still almost as capable as some of the best options available today. It may not be circular and sexy like the Moto 360, but the watch definitely does the job, and for $75, you can’t go wrong. We reviewed the device last year and had great things to say.

Act quick, because this Woot deal is only available until the end of the day. 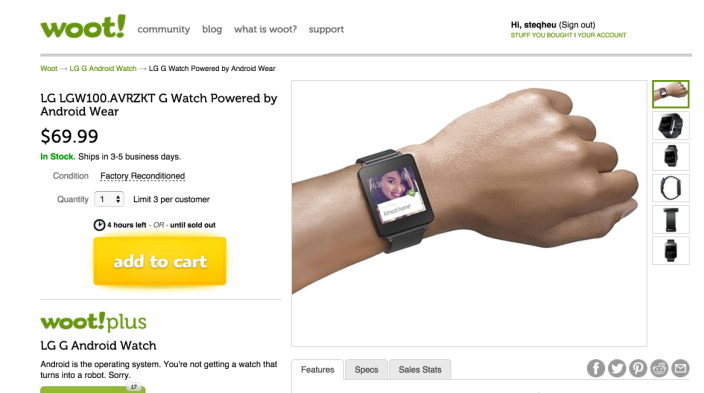