Woot offers the LG G Watch Android Wear smartwatch in black for $69.99 with $5 shipping, which is well below its list price of $229. This model was initially surpassed by the LG G Watch R and, more recently, by the top-of-the-line LG Watch Urbane — which ships at prices above $300. So if you’re not completely sure about jumping into the smartwatch world, the G Watch for just $75 might be a good option.

Earlier today, Google revealed that Android Wear 5.1.1 would begin rolling out to more devices starting soon and now it looks like the process has begun. Users of the LG G G Watch and G Watch R are reporting that their respective wearables have started receiving over-the-air-updates to Android Wear 5.1.1. The update was originally announced back in April, but until today had only made its way to the Watch Urbane and ASUS ZenWatch. 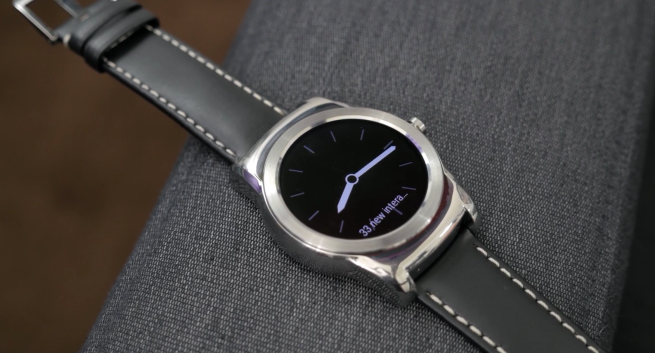 The Watch Urbane is essentially LG’s Moto 360. This is going to be a classier Android Wear option, but it comes at a premium. We originally got out hands on the Watch Urbane at MWC 2015, but now we’ve had a chance to get to know it. The Watch Urbane is a great looking watch, but let’s find out if it’s worth your hard-earned cash…

END_OF_DOCUMENT_TOKEN_TO_BE_REPLACED 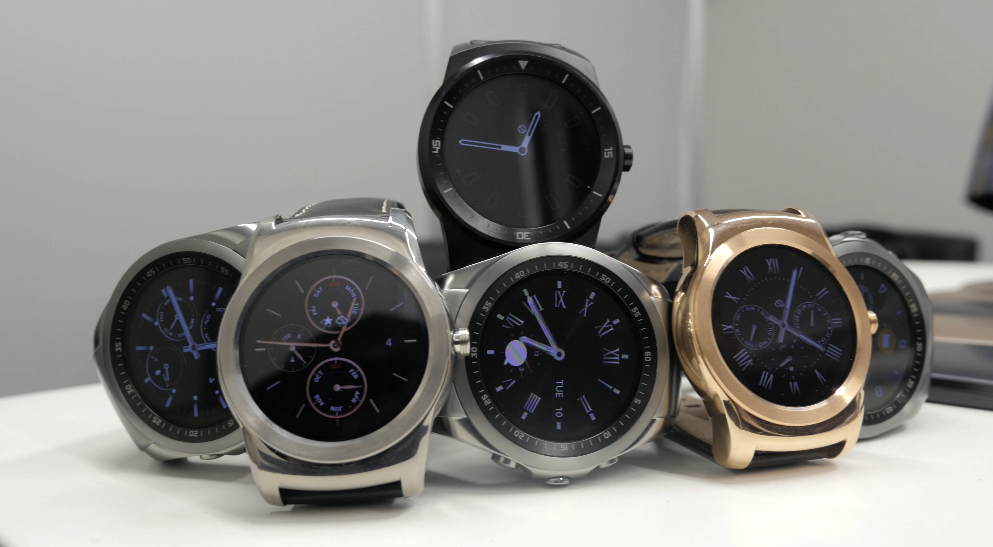 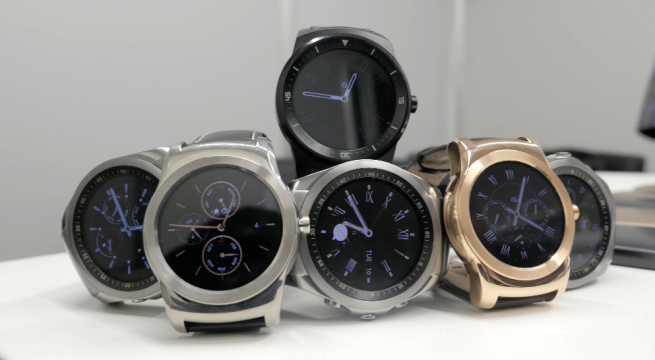 LG has been around the Android Wear scene since the beginning. First we saw the original G Watch, then came the G Watch R, but this year LG is raising the bar in a big way. For 2015, LG has two new offerings. One of which is a stylistic upgrade over the G Watch R and another that takes its wearable mission outside of the Android Wear space altogether. Today we’re taking a quick look at LG’s Watch Urbane and Urbane LTE. How do these watches compare to previous releases from LG? Well, let’s go ahead and find out…

END_OF_DOCUMENT_TOKEN_TO_BE_REPLACED 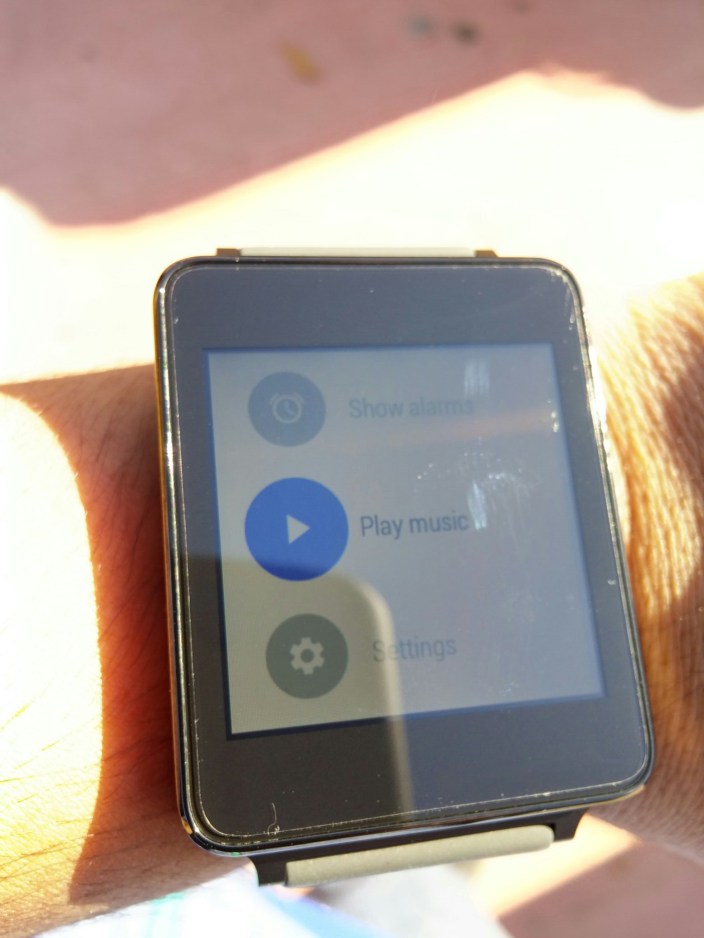 A new version of the Android Wear firmware is rolling out to the LG G Watch today, and with it comes what appears to be the first parts of some intriguing new features. These new features, including support for on-board GPS and offline music playback via Bluetooth, have long been promised to Android Wear users. And today, it appears that the LG G Watch is the first device to start showing signs that these features are coming in full.

END_OF_DOCUMENT_TOKEN_TO_BE_REPLACED

Google is offering a new bundle through Google Play in some countries that offers a discounted price for customers that purchase both a Nexus 5 and LG G Watch. Discounts vary with local currencies, but discounts general range from $100 in Australia to £60 in the UK.

We reached out to Google to find out where exactly the deal is available, and it offered up a full list of countries: GB, IE, FR, DE, AU, KR, JP.

You can head over to Google Play now if you’re in a participating country to take advantage of the deal. Just a little more than a week ahead of Motorola’s press event for the Moto 360, LG tonight has officially unveiled the G Watch R. The company has been teasing the circular Android Wear device heavily for the past week, but only tonight has it become official.

END_OF_DOCUMENT_TOKEN_TO_BE_REPLACED

Last week, reports started to emerge claiming that the charging contacts on the LG G Watch were causing skin irritation for many users. Dubbed #CorrosionGate, it was clear this issue was going to need to be addressed by LG at some point. Now, the company has started rolling out an OTA update, bumping the software from build number KMV78V to KMV78Y, to address the issue.

END_OF_DOCUMENT_TOKEN_TO_BE_REPLACED Every year at Google I/O the company gives away a few gadgets to the attendees of the event. Last year, Google gave away the $1,500 Chromebook Pixel to attendees, among other things. According to a report from Android Authority, Google this year plans to give out the LG G Watch for free to all the people in attendance.

END_OF_DOCUMENT_TOKEN_TO_BE_REPLACED

Yesterday we mentioned the boot logo for the LG G Watch that had leaked to the Internet, and with it came what might be the next official Android logo. This information surfaced from an LG G Watch system dump leaked on Twitter last night, and a quick dig through it reveals some more interesting tidbits of information about the device… END_OF_DOCUMENT_TOKEN_TO_BE_REPLACED It’s no secret that LG is working on a smartwatch and while the company has openly teased its new wearable, we’ve yet to get a really good look at this up-and-comer in action. However, that just changed thanks to the folks at AppDated, who’ve managed to get their hands on the Android Wear-powered timepiece during the recent LG G3 event in London. While the video is completely in German, it still gives a solid overview of the watch in a real world environment and does a nice job of showing off how smooth Google’s wearable operating system seems to be despite this being a beta build of the platform. Check out what might possibly be up for grabs in the next few weeks.