Touchscreen + Chrome OS: Do they work together? [Video] 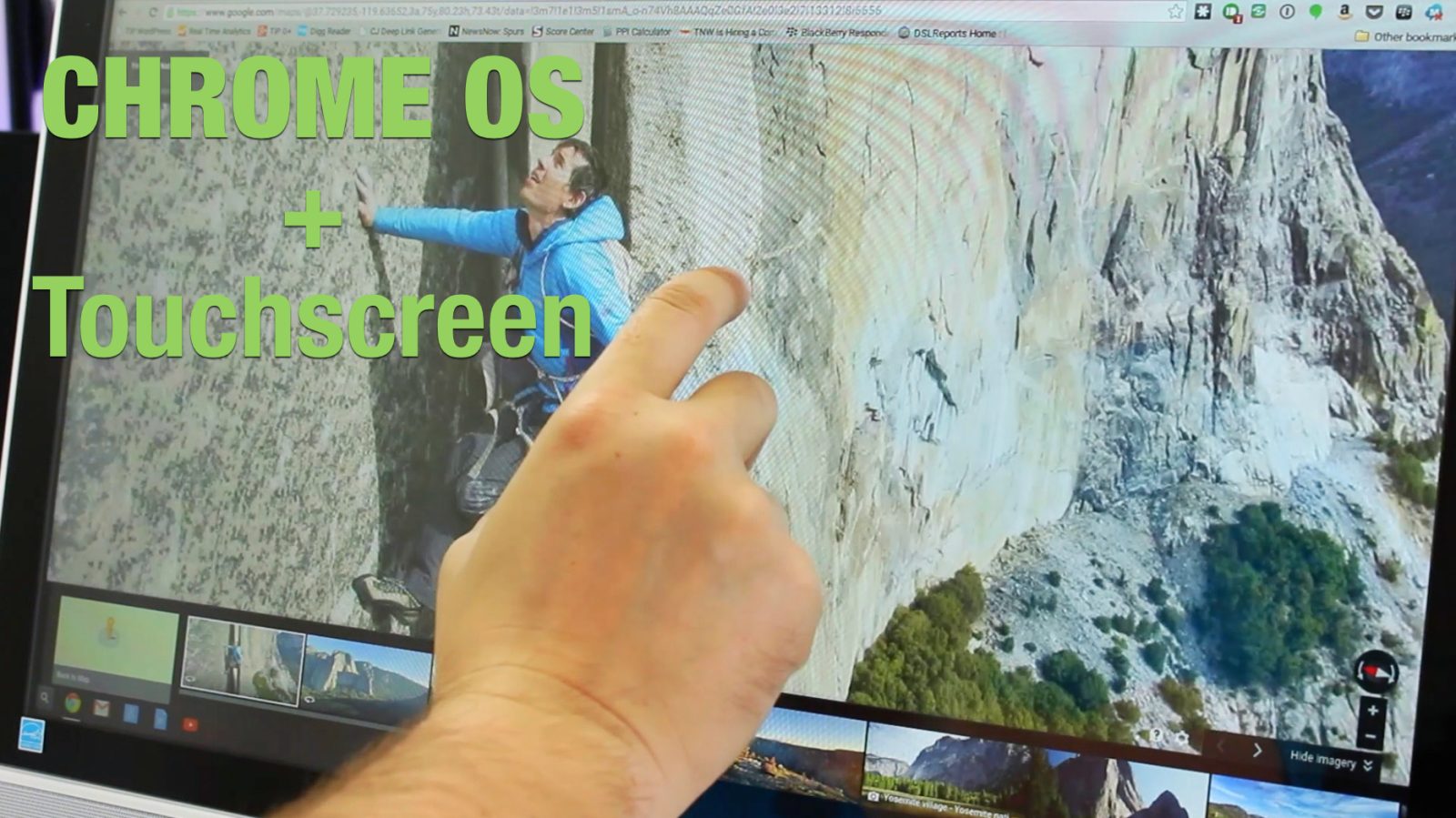 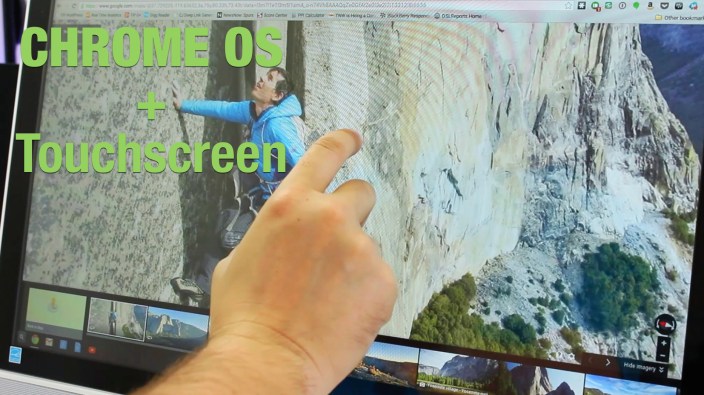 Acer did something a little unusual last month when it announced an all-in-one Chromebase desktop with a touchscreen. It’s the first of its kind, and the company hopes it can bring something unique to the market. I’ve been testing it for the past week and, although it’s clearly not an input replacement for the mouse and keyboard, it actually has its uses.

The entire 21.5-inch 1080p panel has a layer of touch sensors over the top of it. It’s ten-point multitouch, and can be used to do all manner of things. It’s mostly intuitive too. There’s little unusual or unfamiliar if you’ve been using touchscreen smartphones for any length of time.

Tapping on an icon is the same as a left-click on the mouse. A long press picks an object up (like an image for example) so that you can drag it around and drop it. Long press and let go launches the secondary menu normally accessed through right-clicking on the mouse. Pinch-to-zoom is there too, so you can zoom in and out of images or maps, for example.

Perhaps what’s most impressive is that you can interact with different apps or pages separately from each other. That means you could – for instance – be zooming in and out of, or wandering around using Street View in Google Maps in one window, while someone else is search for images online in a separate window. Check out our video to see it in action.

With desktop operating systems you often find much of it is easier to control using the mouse. And in many instances that’s the case here too. Right-clicking is far easier than holding your arm up to long press on the touch screen. Some parts of Chrome OS were a little too small or fiddly to constantly use the touch screen. The little Street View man you drag and drop on to a street in Maps is impossible with a finger, and closing windows and apps is far easier with the mouse.

In other areas, I found myself looking to use the touchscreen more than the traditional interface methods. When it came to images and maps, touch screen interaction was much easier and more immediate.

My only other frustration was the speed of response. Generally, it was okay. But a lot of the time, it was sluggish. Its built-in Tegra ARM-based processor clearly wasn’t anywhere near as instant in its response times as I’m used to on more powerful desktops. This wasn’t exclusive to the touchscreen either, I found the same was often the case with using the mouse. More of that in my review next week though.

The question with this model really is, whether or not you should fork out the extra $100 to get the touchscreen, or just pay the $329 and get the non-touch version.

As much as I’ve liked using the touchscreen every so often, I didn’t find myself using it a whole lot. Like I’ve already said, it’s a nice complimentary feature and one that generally works well. Is it essential? Not at all. But if you can see specific use-cases that would really work for you in your home or work environment, it could be the best extra $100 you’ll spend.