Fallout Shelter is coming to Android on August 13th 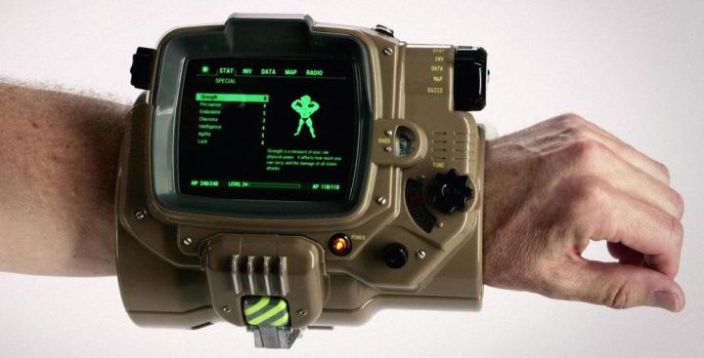 Fallout Shelter, a mobile game companion to the much-anticipated Fallout 4, was brought to iOS last month with no word on when it would be arriving on Android. Today, the company behind the game, Bethesda, has come out on Twitter to announce that it should be hitting Android devices in less than a month — on August 13th.

The game was met with mixed reviews despite the hype, so Android users anticipating the game became much less excited with iOS players commented on its repetitive gameplay and stability issues. That said, Fallout 4 is definitely one of the most eagerly-awaited games of the year, and until it hits in November, players will have to take Shelter for what it is.