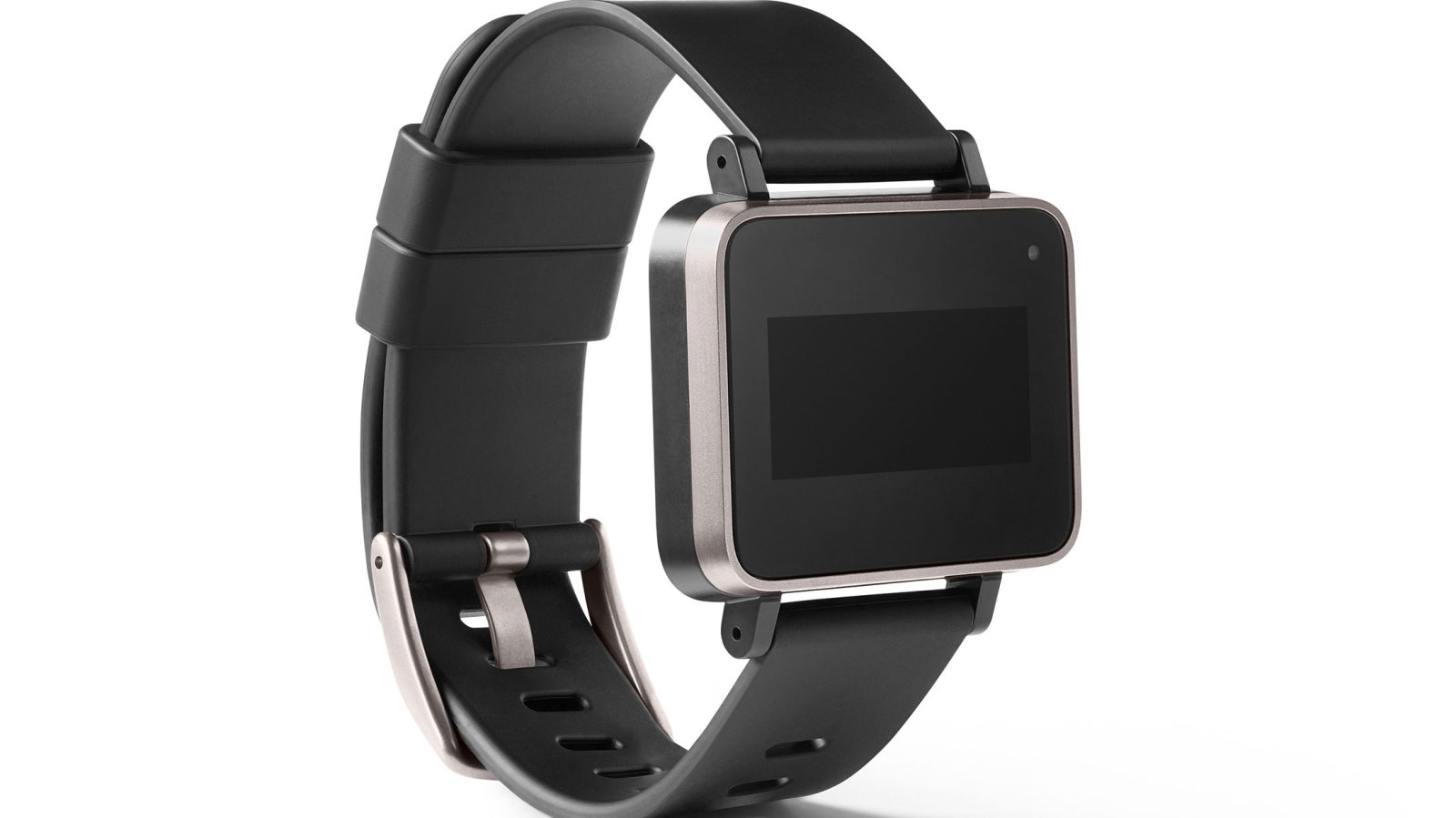 The Life Sciences group at Google, previously under the umbrella of the company’s experimental X lab, seems to now be holding its own under the newly-formed Alphabet parent company. It’s something that somehow went under the radar with Larry Page’s announcement of Alphabet, but it’s definitely notable. It’s yet another graduation from the skunkworks lab, and it’s recognition that the group is worthy of being its own company…

Steven Levy of Backchannel was the first to note the graduation:

I have gotten confirmation that the current leader of Life Sciences, Andrew Conrad, will continue to run the operation, presumably as one of Page’s quasi-independent CEOs. In establishing the company as an entity in itself, Conrad has some advantages in that some of his projects have already taken on powerful partners.

Earlier this year, the Life Sciences group at Google announced that it had built a fitness-esque health tracking band that it plans to deply in the medical field. Other ventures of the group include disease-sniffing nanoparticles that can detect disease (which we were the first to tell you about), as well as the famed glucose monitoring contact lens. Interestingly, a day after the Alphabet announcement, DexCom announced that it will be working with Life Sciences on even more glucose projects.

Of course it’s not totally confirmed that Life Sciences is in fact the “L” in Alphabet (or, contrary to popular belief, that each organization will hold one of the alphabet’s letters at all). It’s entirely possible that Life Sciences and Calico (the division the focuses on longevity) could be conjoining to be one larger Life Sciences group under the leadership of Andrew Conrad. We’ll definitely be learning more as the Alphabet transition continues.